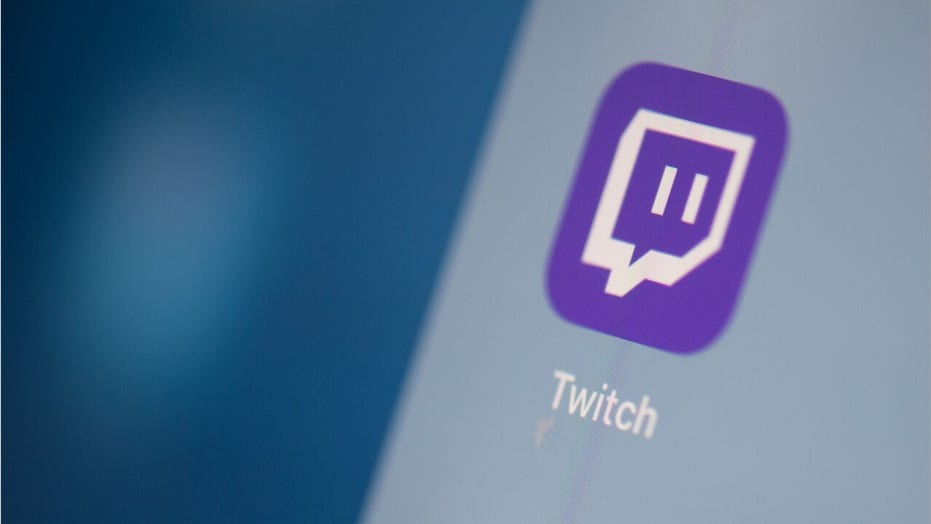 “Hateful conduct is not allowed on Twitch. In line with our policies, President Trump’s channel has been issued a temporary suspension from Twitch for comments made on stream, and the offending content has been removed,” a Twitch spokesperson told Fox News.

A rebroadcast of Trump’s 2015 campaign launch -- when he famously criticized people crossing the Mexican border to illegally enter the United States -- and comments Trump made at his recent Tulsa rally were flagged by Twitch.

"To hear directly from the President, people should download the Trump app and text ‘Trump’ to 88022,” Trump’s re-election campaign director of communications Tim Murtaugh when asked for comment.

Twitch told Fox News it warned the Trump campaign in 2019 when it joined the platform that it would make him adhere to the platform’s terms of service and guidelines.

The platform's community guidelines and hateful conduct rules are the following: "Hateful conduct is any content or activity that promotes, encourages, or facilitates discrimination, denigration, objectification, harassment, or violence based on race, ethnicity, national origin, religion, sex, gender, gender identity, sexual orientation, age, disability or serious medical condition or veteran status, and is prohibited. Any hateful conduct is considered a zero-tolerance violation."

The other example came from Trump’s recent Tulsa rally that was streamed on Twitch: “Hey, it’s 1:00 o’clock in the morning and a very tough, I’ve used the word on occasion, hombre, a very tough hombre is breaking into the window of a young woman whose husband is away as a traveling salesman or whatever he may do. And you call 911 and they say, 'I’m sorry, this number’s no longer working.' By the way, you have many cases like that, many, many, many. Whether it’s a young woman, an old woman, a young man or an old man and you’re sleeping.”

The free Amazon-owned service, where users mostly livestream themselves playing video games and other users watch, logged more than 9 billion hours watched in 2019. Trump's campaign created an account last year and used the platform to stream rallies and other events.

In a blog post explaining the company’s new rules, CEO Steve Huffman said users of the r/The_Donald subreddit had violated the site’s policies for years.