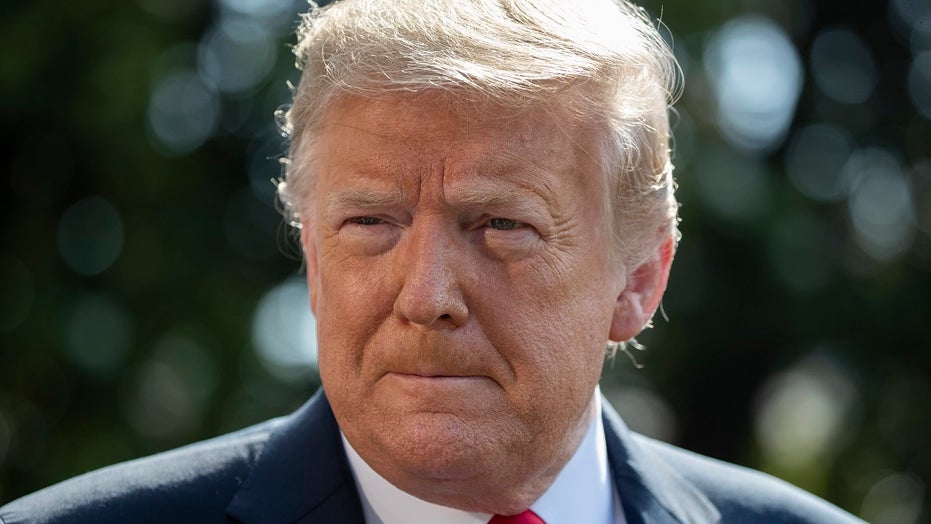 Reddit is banning r/The_Donald along with almost 2,000 other online communities after updating its content policy to crack down harder on hate speech, the company announced on Monday.

In a blog post explaining the company’s new rules, CEO Steve Huffman said users of the r/The_Donald subreddit had violated the site’s policies for years.

“The community has consistently hosted and upvoted more rule-breaking content than average (Rule 1), antagonized us and other communities (Rules 2 and 8), and its mods have refused to meet our most basic expectations,” Huffman said.

President Donald Trump speaks with reporters before departing on Marine One on the South Lawn of the White House on Tuesday.  (AP Photo/Alex Brandon)

In the same way, r/ChapoTrapHouse, a spinoff of the left-wing podcast, was also hosting content in violation of the site’s rules, the chief executive said.

The decision to ban these communities comes as Silicon Valley is facing a major reckoning -- in part sparked by ongoing nationwide protests over systemic racism -- over its role in facilitating the spread of hate speech and disinformation.

Under pressure as more than 90 brands halted their advertising on the platform, Facebook announced on Friday that it would institute stronger rules barring hate speech in ads and add warning labels to politicians' statements that break its rules. Twitter has begun to put warning labels on President Trump's tweets that are in violation of its policies. And the live-streaming platform Twitch has temporarily banned Trump over "hateful conduct."

"Until now, we’ve worked in good faith to help them preserve the community as a space for its users—through warnings, mod changes, quarantining, and more," Huffman said, adding that views "across the political spectrum" are permitted as long as people work within the platform's policies in good faith. 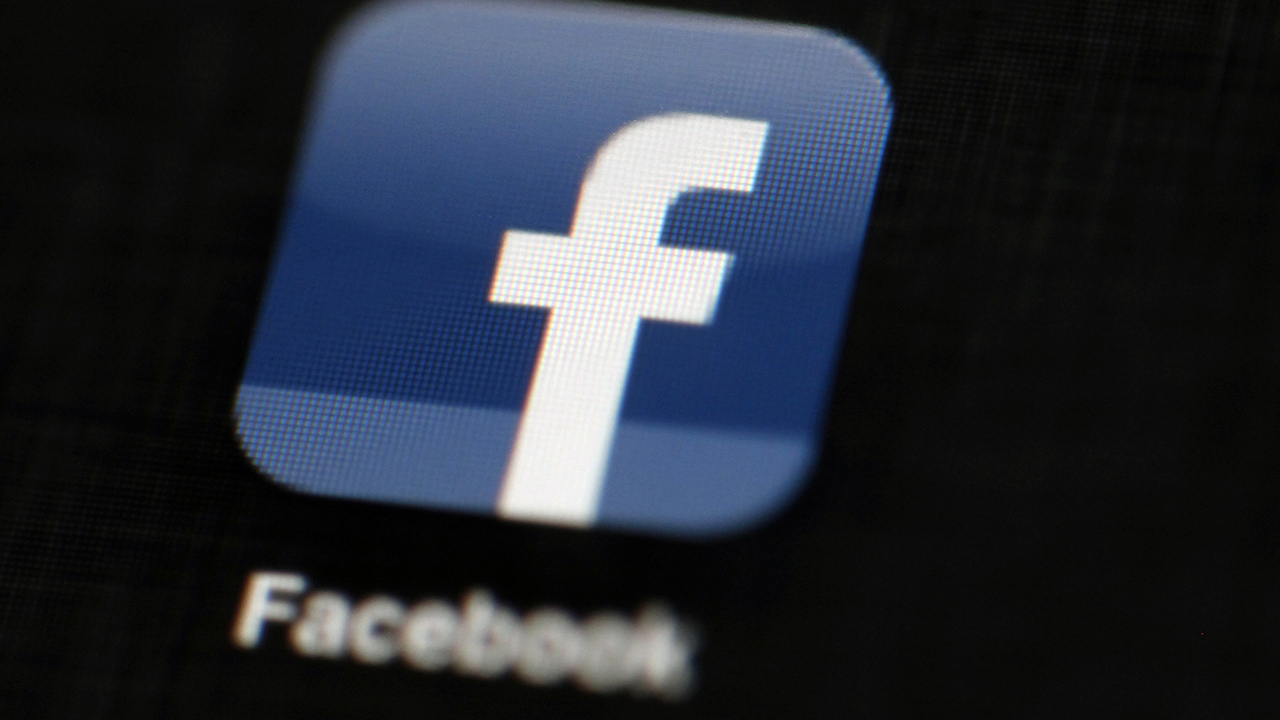 “I have to admit that I’ve struggled with balancing my values as an American, and around free speech and free expression, with my values and the company’s values around common human decency,” Huffman said in a call with reporters, per The Verge.

Reddit has over 430 million average active monthly users, more than 130,000 active communities and is the fifth most-visited site in the United States, according to the company.

When reached by Fox News, the Trump campaign provided the following statement:

“To hear directly from the President, people should download the Trump app and text ‘Trump’ to 88022," said Tim Murtaugh, director of communications for the Trump campaign.