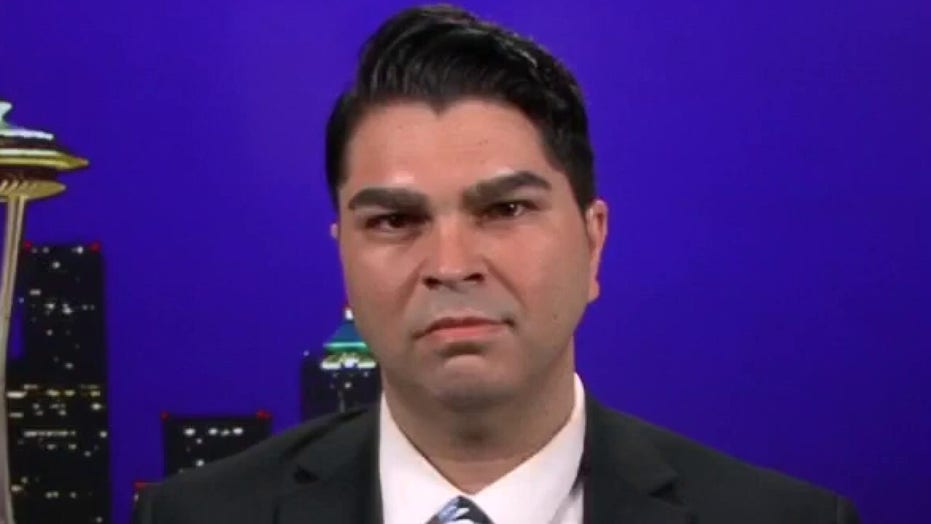 Jason Rantz says some politicians, media are convinced that riots will be worth it if Trump loses in November

There are politicians and media members who believe chaos will create enough momentum to get Donald Trump out of office, says radio show host Jason Rantz.

Seattle radio host Jason Rantz told "Tucker Carlson Tonight" Monday that the obvious goal of urban demonstrators and their allies among Democratic officeholders and media members is to ensure President Trump is defeated in his bid for reelection this fall.

"This has nothing to do with George Floyd," Rantz told host Tucker Carlson. "This has everything to do with a specific ideology and there are politicians and media members who believe that this is going to create enough momentum and chaos to get Donald Trump out of office.

"I think it's a mistake. I think it's going to backfire on them. But I do think some of them are willing to sit by and see some of these cities completely get destroyed and, yes, some people lose their lives." 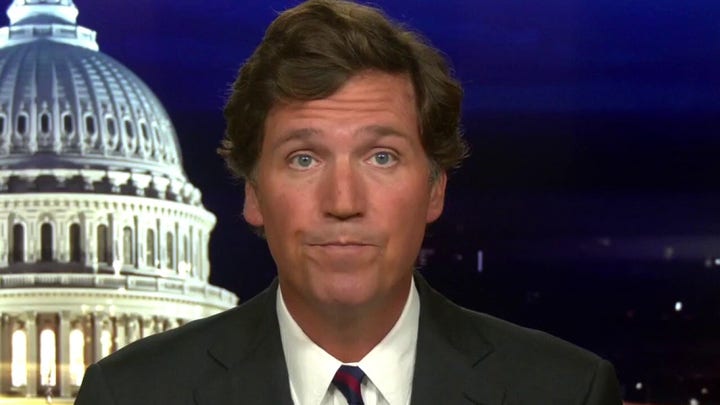 Rantz went on to describe the media's coverage as a "master class in gaslighting" and recalled his own experience in Seattle over the weekend.

"I know what I saw, and I know what a lot of people who saw the images that I posted online saw," he said, "which was violence, which was arson against five construction trailers, which was a Starbucks that was completely ransacked ... But we're being told that it's peaceful, or maybe it's just ...a few bad apples in a larger crowd, as if they were redecorating the Starbucks with their rocks, as if they were celebrating police by throwing fireworks at them.

"What we're seeing is violence, what we saw [over the weekend] was a riot, and anyone who says otherwise is lying to you."