Fox News contributor Jason Chaffetz said on Tuesday that the Seattle protesters who occupied several blocks of public property, blocking the space from others, amount to “domestic terrorists.”

“I think what the people are doing there is not just protesting. It’s not peacefully assembling,” the former Utah representative told “Outnumbered Overtime.”

Chaffetz said that President Trump intervening in the protests is not warranted unless there is a federal level crime being committed. Chaffetz also said that addressing the Seattle protest should be solely within the purview of the local, county, and state jurisdictions of Washington.

Chaffetz reacted to the city of Seattle and protesters occupying the “Capitol Hill Organized Protest,” or CHOP, reaching an agreement that will remove temporary roadblocks and replace them with concrete barriers, Fox News has been told. 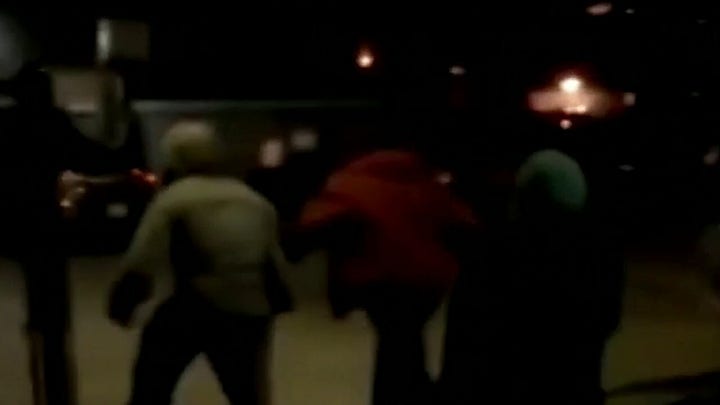 Chaffetz said that Washington officials are “negotiating with terrorists” and it is “wrong” for them to do so.

“I agree with it, but the citizens of the state of Washington are going to have to deal with it and I would not encourage, nor would I want to see the president using federal resources to do the job of what is supposed to happen locally.”