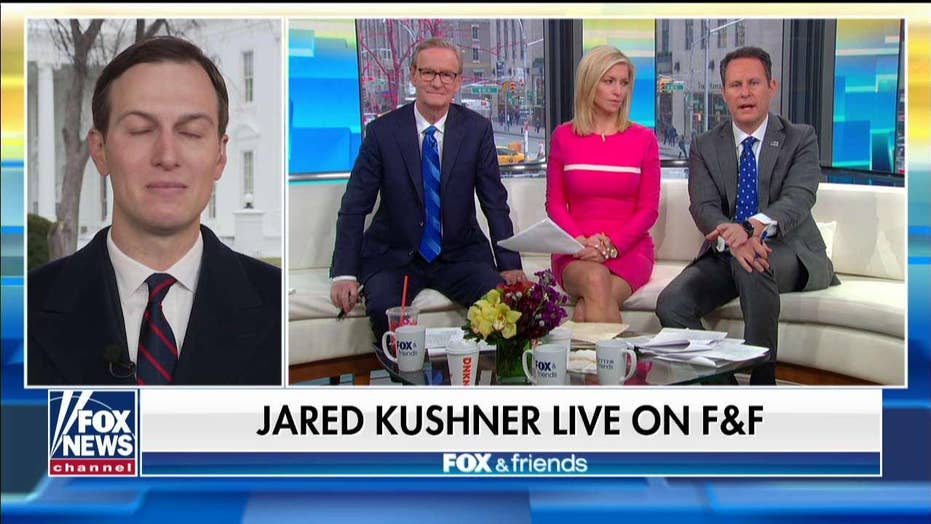 Democrats' impeachment trial in the Senate is an attempt to distract from the good things the Trump administration has done for the country, White House Senior Adviser Jared Kushner said Wednesday.

Appearing on "Fox & Friends" with hosts Steve Doocy, Ainsley Earhardt, and Brian Kilmeade, Kushner said that while he has yet to see former National Security Adviser John Bolton's book or any of the content in it, he can say that the "whole impeachment charade" over the last couple of months is "just a big distraction."

"The country is doing great," he said. "We're focused on doing the work for the American people."

TUCKER CARLSON: IMPEACHMENT IS ALL THAT MATTERS IN THE MEDIA AND IMPORTANT STORIES ARE BEING IGNORED. WHY?

Kushner noted that everyone who leaves the administration "writes books about what a hero they were" and "how they knew better."

"But," he said, "the reality is that the president is the one who's been running this White House, running this government, and getting things done. And, all of the people doing the real work, they're not writing books because they're too busy working right now." 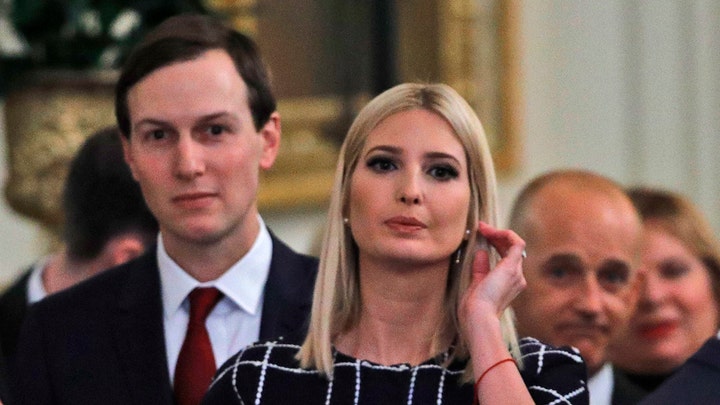 Kushner also told the "Friends" hosts that he was sure the American people don't want Congress to focus on the "hoax" impeachment process and that if the senators "end up going to a witness phase" what they will find is the president's innocence.

"But, what you will find is: What was the whistleblower doing? What were the Bidens up to? There's a lot of dirty things that have been happening for a long time," he continued. "A witness phase will give the American people the opportunity to learn about that."

Kushner added that "even with that being said" the process is a "waste of time."

"We want to do immigration reform. We want to do infrastructure. That's what we should be spending our time on. Not this silliness," Kushner concluded.