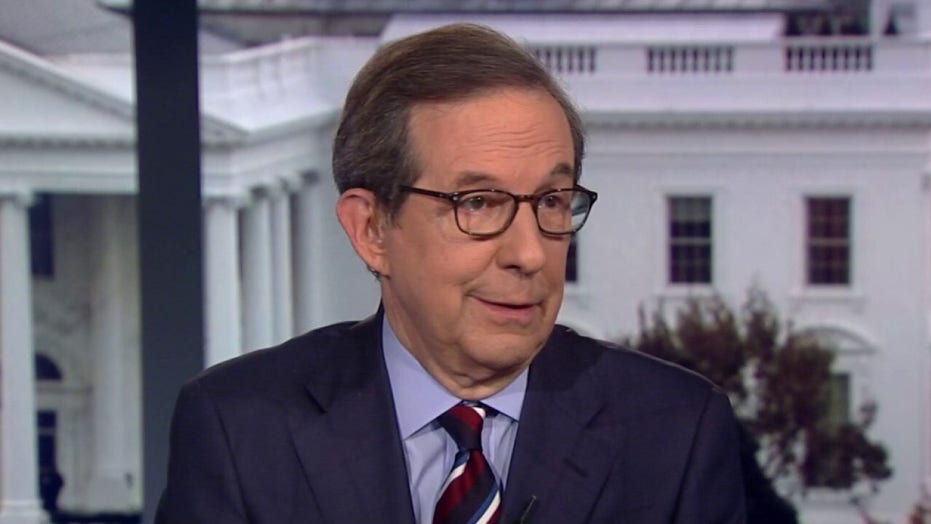 “If John Bolton says that in the book, I believe John Bolton,” Kelly said, according to the Sarasota Herald-Tribune. He added that "John's an honest guy. He's a man of integrity and great character, so we'll see what happens."

Kelly spoke at an event in Florida on Monday after the president denied telling Bolton the aid was tied to investigations.

"I NEVER told John Bolton that the aid to Ukraine was tied to investigations into Democrats, including the Bidens. In fact, he never complained about this at the time of his very public termination," Trump tweeted early Monday.

JOHN KELLY WARNED OF IMPEACHMENT FOR TRUMP IF HE HIRED 'YES MAN': 'I FEEL BAD THAT I LEFT'

Trump has repeatedly denied any wrongdoing, but Democrats maintain that his July 25 call with Ukraine's president showed him inappropriately pressing for an investigation of the Bidens.

As the Senate considers the issue, Democrats and Republicans have squabbled over whether the chamber should allow new evidence and testimony as part of the impeachment trial.

On Monday, Kelly lent support to having witnesses testify in the Senate trial, something the former NSA himself said he would do if subpoenaed.

“I mean, half of Americans think this process is purely political and shouldn’t be happening. But since it is happening, the majority of Americans would like to hear the whole story,” he said.

He added that if a person could help determine whether the president should be removed from office, they "should be heard."

“I think some of the conversations seem to me to be very inappropriate but I wasn’t there," Kelly said. "But there are people that were there that ought to be heard from."