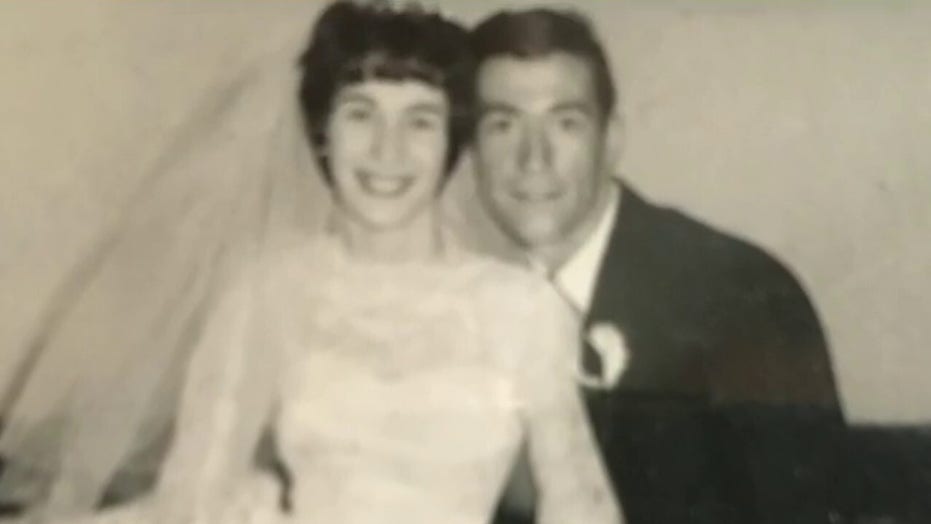 New York has the country's highest coronavirus death toll, thanks in part to a government policy requiring nursing homes to admit patients who tested positive for coronavirus.

Fox News senior meteorologist Janice Dean told "Tucker Carlson Tonight" Thursday that New York Gov. Andrew Cuomo's failed nursing home policy should be "one of the biggest" stories of the year after both of her parents-in-law lost their lives to the coronavirus.

"I have not seen the coverage of this ... ," an emotional Dean said. "Twenty percent of our lost loved ones are from nursing homes ... because Governor Cuomo and several other governors forced COVID-recovering patients into nursing homes."

"These people are real people. They are not just numbers on a curve."

Dean, who rarely comments on political issues, felt compelled to speak out after watching a CNN interview in which anchor Chris Cuomo -- the governor's younger brother -- failed to address the growing controversy and instead performed prop comedy with giant cotton swabs.

"The fact that I am seeing, last night, him ... making fun, inappropriate jokes and insensitive jokes, cruel jokes ... make no mistake," Dean said, "I am glad that Chris Cuomo has recovered from COVID because he apparently did have it. And I'm glad that their family is well, but my family is not well. And that is not something to joke about."

Cuomo has been roundly criticized over New York's initial policy that required nursing homes to accept COVID-19 hospital patients who had been discharged from hospitals. On May 10, New York reversed the policy amid criticism and the mounting death toll.

Officially, 5,876 residents of New York state nursing homes or assisted living facilities have died of COVID-19 as of Thursday. However, the state health department count does not include residents who died "outside the facility," such as at a hospital. 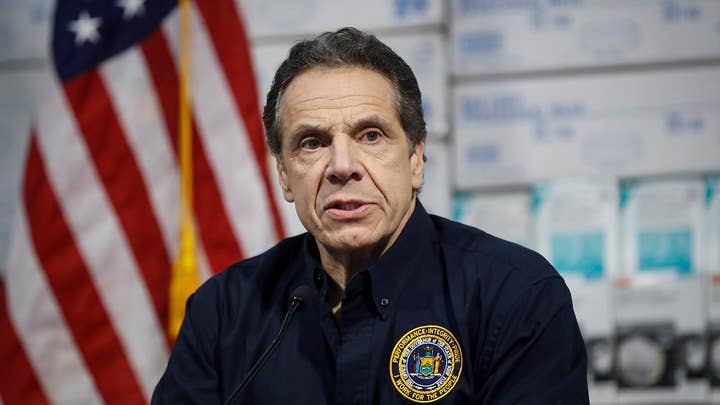 Dean added that her father-in-law was transferred to what she believes was a floor with COVID-19 patients days before he succumbed to the virus.

Sean's dad "was a New York City firefighter and was in the U.S. Air Force," said Dean. "These people are real people. They are not just numbers on a curve."

Highlighting the plight of so many who have lost ones to the pandemic, Dean said it was difficult not to honor the memory of her children's grandparents with a funeral, and that her family is taking the loss "day by day."

"We weren't able to have a funeral for them or celebrate their life properly. That was very difficult from the normal way that people would mourn. We didn't have that."