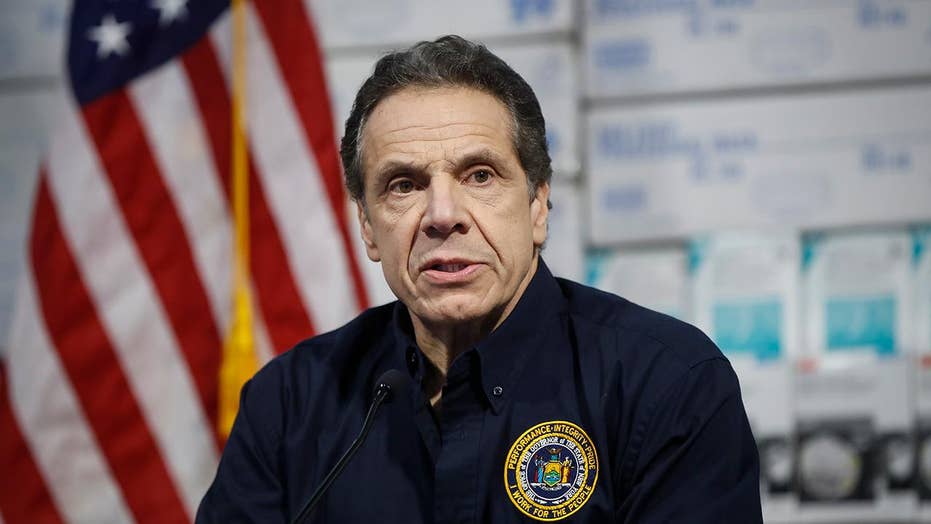 Andrew Cuomo, a Democrat, recently reversed a widely criticized March 25 order that forced nursing homes to accept patients who tested positive for coronavirus. Cuomo signed an executive order on May 11 that stopped hospitals from sending infected patients back to nursing homes and ramped up testing for staff.

Rep. Elise Stefanik, R-N.Y., has been the leading voice calling for an investigation into the Democratic governor’s original March directive. "Today I joined my [New York GOP] colleagues in the House to call for a federal investigation of Cuomo's failed nursing home policies," Stefanik tweeted Friday. "NOW they admit they unethically changed the way they report nursing home deaths. An INEXCUSABLE tragedy for NY -- NEED ANSWERS."

But you would never know it if you watched “CNN Prime Time,” where Chris Cuomo spent 25 minutes chatting up his older brother, who he calls the “Love Gov” on-air, and never asked about the controversy. Instead, the CNN anchor played a clip of his brother taking a coronavirus test where a nurse placed a cotton swab up his nostril and joked about the size of his sibling’s nose, complete with props.

"Is it true that this was the swab that the nurse was actually using on you?" the primetime host asked his brother while holding an overly sized cotton swab. The CNN host then quickly followed by presenting him an even larger cotton swab, asking his brother if that was the one the nurse used on him.

Other viewers who wanted to hear what Gov. Cuomo had to say about the nursing home tragedy took to Twitter:

There was only one mention of nursing homes during the entire interview, when Gov. Cuomo boasted about the state's increased coronavirus testing capabilities and listed nursing homes and prisons among the sites where they have been administered.

Gov. Cuomo has been interviewed on CNN at least 20 times since March 8, with his younger brother conducting now 10 of them. The governor has not been asked about his state's nursing home coronavirus guidelines during any of the appearances.