James O'Keefe to sue Twitter for defamation after receiving ban

Project Veritas founder James O'Keefe told Fox News Thursday he will sue Twitter for "defamation" after the platform permanently suspended his account over the alleged use of "fake accounts".

A Twitter spokesperson told Fox News that O'Keefe was "permanently suspended for violating the Twitter Rules on platform manipulation and spam."

"As outlined in our policy on platform manipulation and spam, 'You can’t mislead others on Twitter by operating fake accounts,' and 'you can’t artificially amplify or disrupt conversations through the use of multiple accounts.'"

PROJECT VERITAS FOUNDER JAMES O'KEEFE PLANS TO SUE CNN FOR DEFAMATION: 'WE BELIEVE WE CAN WIN'

"I am suing Twitter for defamation because they said, I, James O'Keefe, 'operated fake accounts.' This is false, this is defamatory, and they will pay," the Project Veritas founder said in a statement to Fox News. "Section 230 may have protected them before, but it will not protect them from me. The complaint will be filed Monday." 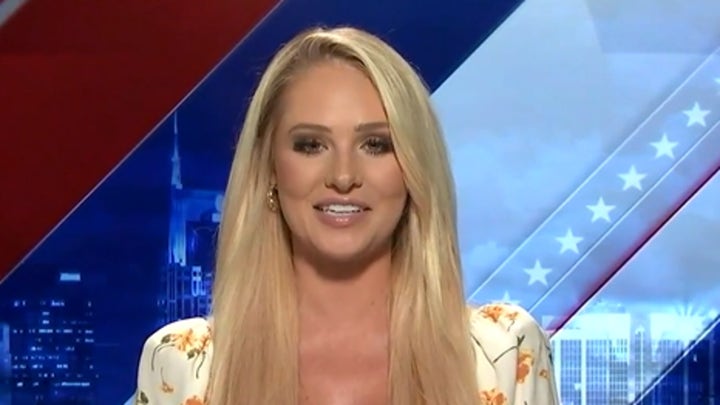 O'Keefe's ban from Twitter caused a major outcry by critics, many of whom are tying Twitter's actions to the #ExposeCNN series launched by Project Veritas this week. The series consists of surreptitiously recorded videos of damning remarks about the network by one of its own staffers.

Earlier this week, O'Keefe announced his intention to file a defamation lawsuit against CNN after anchor Ana Cabrera made disparaging on-air remarks about Project Veritas. O'Keefe accused Cabrera of lying when she claimed that the right-wing guerrilla news outlet was taken down by Twitter due to "misinformation."

Twitter has also been the subject of recent Project Veritas exposés. In January, the outlet obtained and published internal remarks by top executives, including CEO Jack Dorsey, following the permanent suspension of then-President Donald Trump.