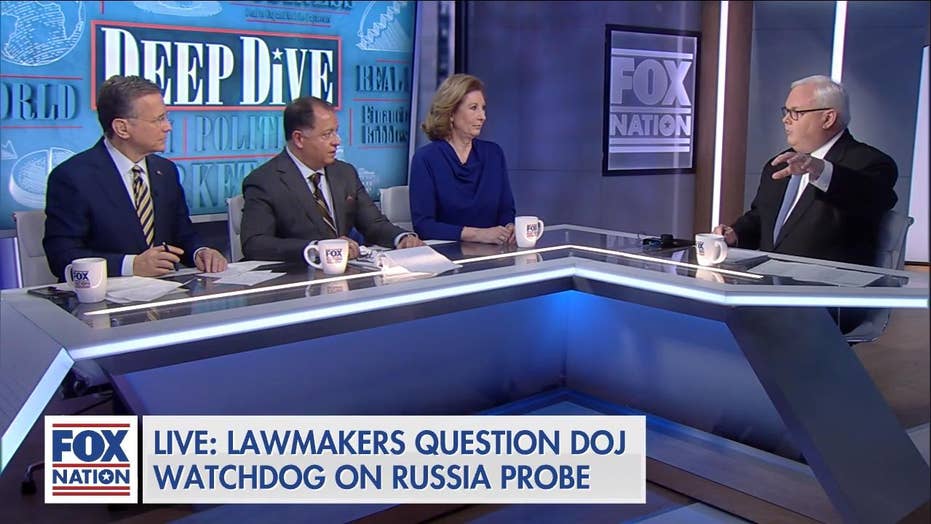 In an impassioned 40-minute speech to open Wednesday's Senate Judiciary Committee hearing on the FBI investigation into Donald Trump's 2016 presidential campaign, Sen. Lindsey Graham R-S.C., accused top FBI officials of a "massive criminal conspiracy" and evoked the name of the infamous first director of the FBI.

"How bad is it? It was as if J. Edgar Hoover came back to life," Graham said in an apparent reference to numerous abuses of FBI power under Hoover's tenure.

"If J. Edgar Hoover can be blamed for a culture, surely James Comey" can be, as well, suggested Wall Street Journal editorial board member Bill McGurn on Fox Nation's "Deep Dive" on Wednesday. "This is done by his handpicked team at the time."

In an exchange with Graham, the IG said that no one should feel that they are cleared of wrong-doing by the findings of his report, which detailed at least 17 significant errors or omissions in the FBI applications for a surveillance warrant on former Trump campaign associate Carter Page.

"Comey said this week that your report vindicates him. Is that a fair assessment of your report?" Graham asked Horowitz.

"I think the activities we found here don't vindicate anybody who touched this," Horowitz replied.

"Lindsey Graham today... is putting the emphasis on what happened at the top," Fox Business host David Asman said. "If Comey thought he was going to get away with anything as a result of this report, I think he's sadly mistaken." 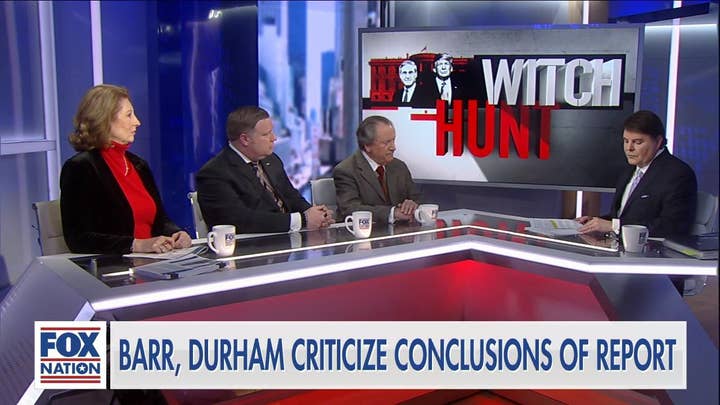 McGurn said that some Obama-era FBI defenders are claiming victory in the Horowitz report because the IG did not make a significant number of criminal referrals.

"Some of the defenses are saying, 'OK, no criminal referral.' That seems to be a very dismal standard," McGurn said. "So unless the FBI are criminals, anything goes... That strikes me as a very low bar that James Comey has set for the FBI."

"Criminal law is the lowest level of acceptable behavior of the citizens. It's especially egregious when it's a law enforcement agency," said former state prosecutor and criminal trial attorney Bob Bianchi. "This just happens to be showing something from the highest levels of the FBI, which is really disconcerting because that's where the tone is set."