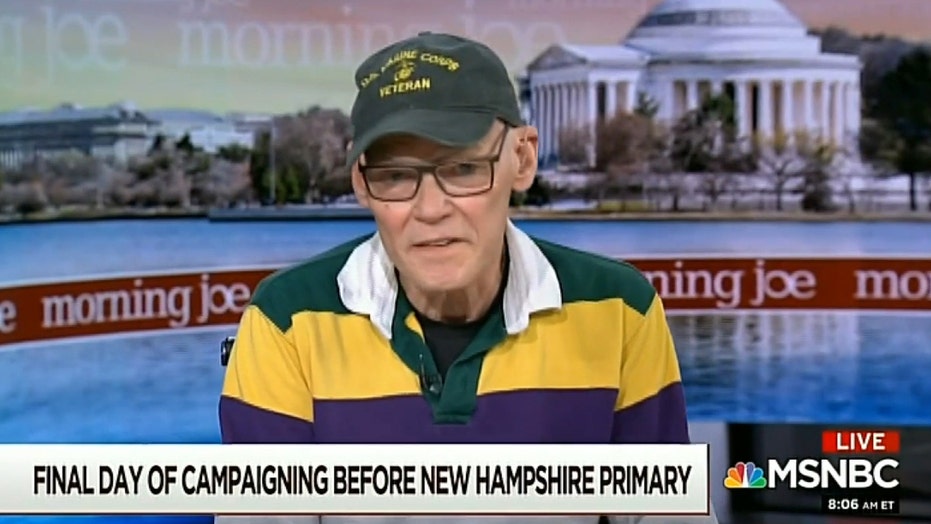 James Carville, a political strategist and former top adviser to President Bill Clinton, sounded the alarm Monday about the prospect of Sen. Bernie Sanders, I-Vt., winning the Democratic Party's presidential nomination, calling such a choice the "end of days" for the party.

Appearing on MSNBC's "Morning Joe," Carville said the Democrats must defeat President Trump in November or the country will be in an "abyss." But he said many of the candidates, Sanders in particular, are not appealing to enough of the electorate, including African-Americans.

Carville likened Sanders to Jeremy Corbyn, the left-wing leader of Britain's Labour Party who was soundly defeated in December.

“The only thing, the only thing between the United States and the abyss is the Democratic Party. That’s it. If we go the way of the British Labour Party, if we nominate Jeremy Corbyn, it’s going to be the end of days. ... So I am scared to death, I really am," said Carville.

He said African-American voters are not interested in socialism and a revolution and "all this foolishness you hear," but instead want to be sold on a vision for how they "fit into this country."

“If we lose that, we’re going to be the British Labour Party and be out in some theoretical left-wing la-la land,” Carville said, adding that the "country can’t continue" for another four years under Trump. 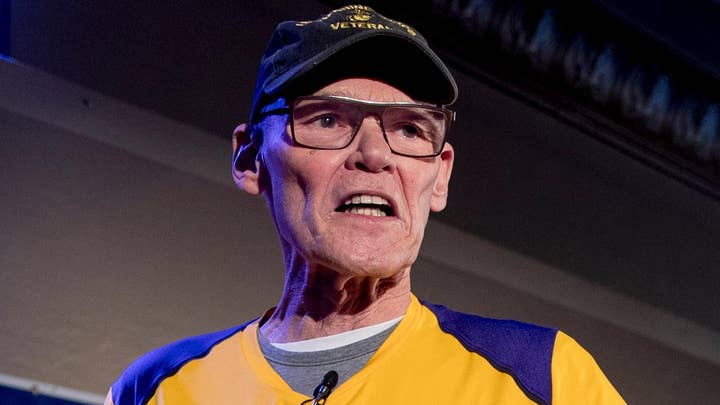 Carville said he supports Sen. Michael Bennet, D-Colo., for the nomination, hoping the longshot candidate can come out of Tuesday's New Hampshire primary with a strong showing and bring his message to South Carolina. The Louisiana native also compared Sanders' passionate supporters to a "cult."

"There’s a certain part of the Democratic Party that wants us to be a cult. I’m not interested in being in a cult. I’m 75 years old. I’m just not a very culty person," he said.

Carville has spoken out repeatedly in the past week following a disastrous first caucus in Iowa last week, where the party failed to release results until a few days after.

"We just had an election in 2018. We did great. We talked about everything we needed to talk about and we won," he said in a Vox interview published on Friday. "And now it’s like we’re losing our damn minds. Someone’s got to step their game up here."

Carville added that he considered himself a "liberal" rather than a centrist -- but Democrats went too far even for him.

"They’ve tacked off the damn radar screen," he said when asked if the party moved too far left.