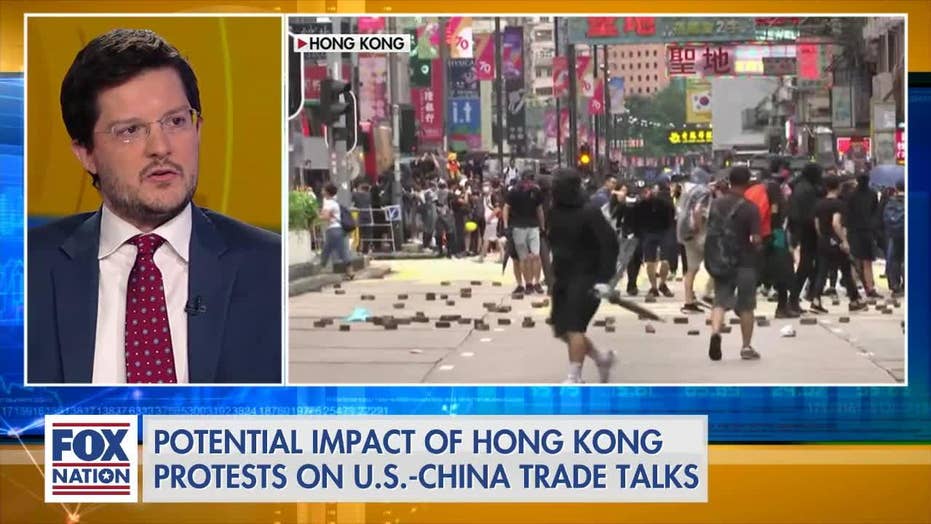 Dr. Jonathan Ward, the founder of the Atlas organization, is cautioning against unrealistic expectations as U.S.-China trade deal talks resume this week in Washington.

"You have to understand what the communist party [of China] wants and essentially what the People's Republic of China really represents. They've broken every international agreement that's ever really mattered ... so you're not really negotiating with people that are going to honor anything," Ward said on Fox Nation's "Maria Bartiromo's Insiders." 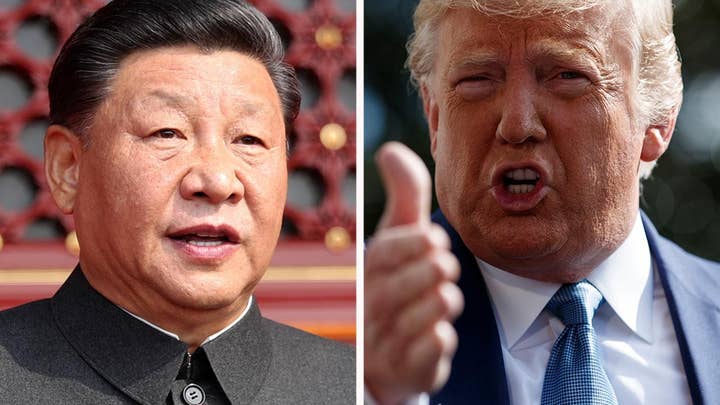 Trade talks between the U.S. and China are in progress and are set to resume Thursday, as the two sides continue to work toward an agreement on a multitude of issues, the White House announced Monday.

US TO TACKLE TRADE ISSUES WITH CHINA ON THURSDAY

The two parties will discuss outstanding issues that have kept either side from agreeing on a deal. These include forced technology transfer, intellectual property rights, services, non-tariff barriers, agriculture and enforcement, according to the White House.

The Chinese delegation reportedly won't be looking to include commitments on reforming Chinese industrial policy or government subsidies, according to Bloomberg — which would take one of the Trump administration’s core demands off the table.

President Trump and Chinese President Xi Jinping during a meeting on the sidelines of the G-20 summit in Osaka, Japan, on June 29, 2019. (AP Photo/Susan Walsh, File)

Maria Bartiromo pointed out that President Trump has pledged to secure a deal that includes penalties for the Chinese if they were to break their end of the agreement.

"It's time for hardball," said Ward. "We're going to have to find ways to put real geopolitical pressure on China," he said. 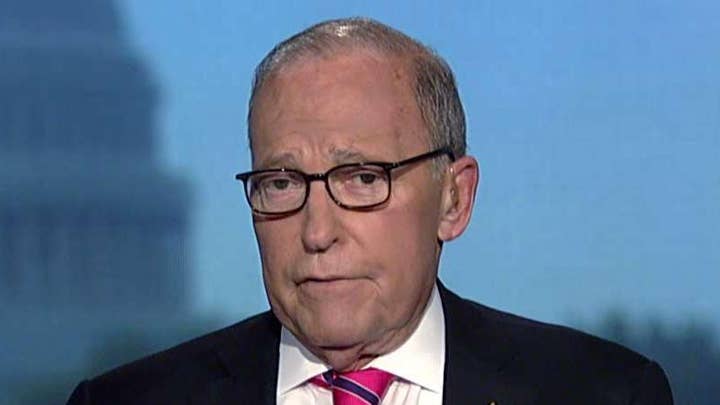 For more than a year, the world’s two largest economies have been locked in a high-stakes duel marked by Trump’s escalating penalties on Chinese goods and Beijing’s retaliatory tariffs.

With that said, Ward doesn't believe a "real U.S.-China trade agreement" could be reached.

"Not a real one," he said, responding to Bartiromo's question of whether or not a deal would ultimately be made. "Not a meaningful one," Ward continued. "I don't think that the Communist Party of China would honor any deal anyways."

For Ward's full remarks including his perspective on the current protests in China, their technological advancements and the threat they pose to the world, join Fox Nation and watch the latest episode of "Maria Bartiromo's Insiders" today.