Iowa schools are allowing children to take part in "gender support plans" without consent from their parents, prompting backlash and a legal action.

"We're seeing activists that are determined to rip our children's innocence away from them, putting these ideas and forcing these concepts in at definitely age-inappropriate levels," Neily told "Fox & Friends First."

According to the lawsuit, filed in the District Court for the Northern District of Iowa Tuesday, these policies authorize "children to make fundamentally important decisions about their gender identity without any parental involvement and to then hide these decisions from parents."

Policies of the Linn-Mar Community School District in Iowa allow the school to assist students as young as 7th grade with a "Gender Support Plan," aiding with the student’s gender transition. Parents do not have to be informed of the existence of the plan, and in some cases, it may be hidden from them.

Through this plan, the school can direct all staff and students to address the student by a new name and pronoun and allow the student to participate in physical education classes, sports and other activities that correspond with the student’s preferred gender. 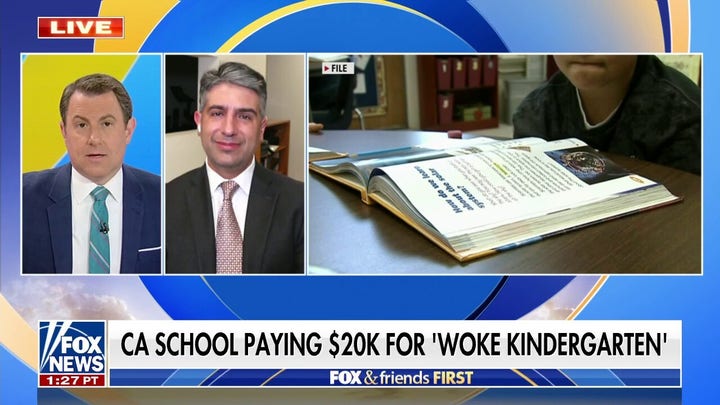 Neily argued there are activists with a major agenda that want to "destabilize the family."

"The parents don't know about it. And so I think there definitely are activists with a major agenda that want to destabilize the family because when you don't go to your parents for love and support, who do you turn to? You turn to the government. You turn to the schools. You turn to other sources that have more control," Neily said.