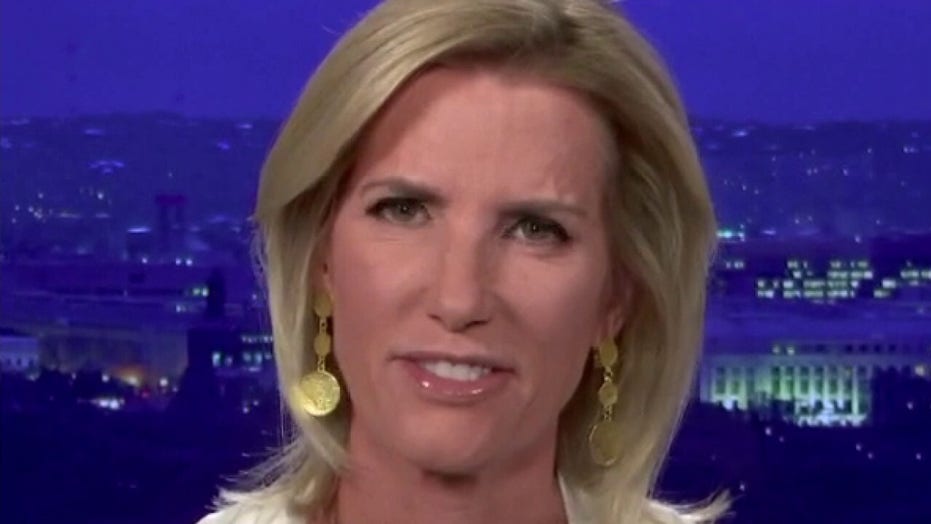 The choice in November couldn't be clearer: liberty or lockdown.

Western Pennsylvania District Judge William Stickman IV -- a Trump appointee -- wrote in a 66-page opinion that while Wolf and Secretary of Health Rachel Levine may have acted with "the good intention of addressing a public health emergency," the "liberties protected by the Constitution are not fair-weather freedoms," according to Harrisburg's PennLive news outlet.

"It was a phenomenal ruling," Ingraham said. "We've been telling you this for months. Our constitutional rights may not be indefinitely abridged by executive fiat, period."

Courts had consistently rejected challenges to Wolf's power to order businesses to close during the pandemic, and the governor has since lifted many of the restrictions, allowing businesses to reopen and canceling a statewide stay-at-home order. 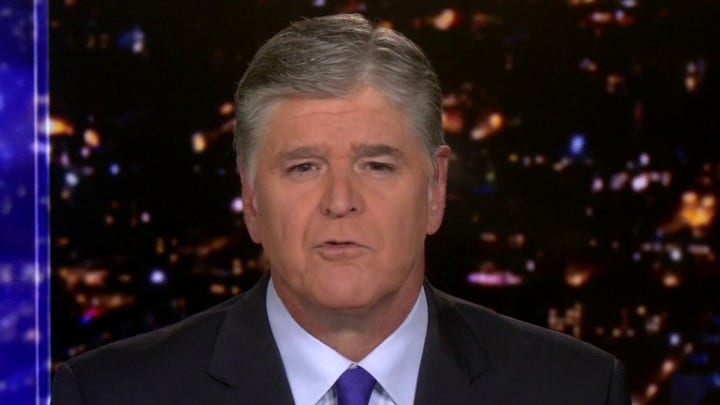 On "The Ingraham Angle," Ingraham said that in contrast to states like Pennsylvania, New York and California, states such as South Dakota have balked at forcing their economies to shut down, even partially.

"They have done that because the societal cost to daily life -- to everything about the lives we lead -- is just too high," Ingraham said.

"First, lockdowns don't work. Just look at the number of cases rising in Europe if you think they do work. Second, the damage that they cause is catastrophic to our economy, our children's education ... mental health and our safety."

"By the way, they're also illegal," she remarked, pointing to Stickman's ruling.

"Stickman said the response to a pandemic or an emergency cannot be permitted to undermine the system of checks and balances," Ingraham said, calling the opinion "stinging."

"It violated the First Amendment right of assembly, the due process clause and the Equal Protection Clause 14th amendment," she said of the governor's executive order.

The ruling was celebrated by many in the state legislature's GOP majority, with State Sen. Doug Mastriano, a retired Army colonel and vocal Wolf critic, writing on social media that the governor's "abuse of power to do this has been condemned by the federal judge as a violation of your freedoms -- Choose to walk as free people."

Wolf spokeswoman Lyndsay Kensinger defended the governor in comments reported by the Pittsburgh Tribune-Review, saying, "The actions taken by the administration were mirrored by governors across the country and saved, and continue to save, lives in the absence of federal action."

She also said the administration plans to "seek a stay of the decision and file an appeal."