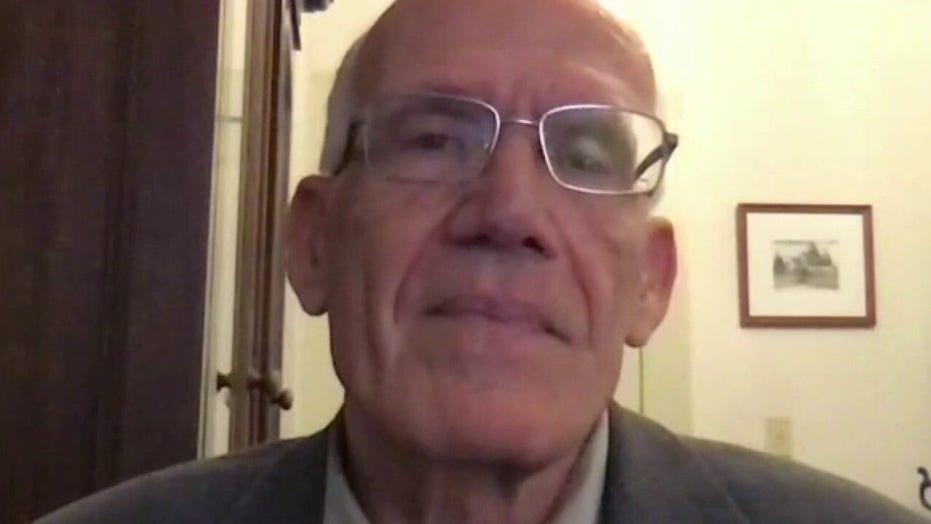 Victor Davis Hanson: Biden can't criticize violence because he's being held hostage by elements of his base

Hanson said it seems  Biden is unable to speak freely on his own terms and that "screen image we see" during Zoom meetings is akin to "The Wizard of Oz."

“It’s a false illusion. There’s somebody manipulating it,” he said.

Hanson said the Biden campaign had to make a "calculated decision" that running a virtual campaign is a safer option than "letting him be out and be a regular candidate."

Biden also has to walk a fine line when it comes to condemning police violence so he does not compromise his base, Hanson said.

Biden campaigns on the idea that America’s troubles, including protest violence, the coronavirus pandemic and the economic recession will all “magically disappear” upon his election, Hanson said.

“He may be right about that because I think a lot of the agents of that chaos and anarchy are subordinate,” Hanson said.