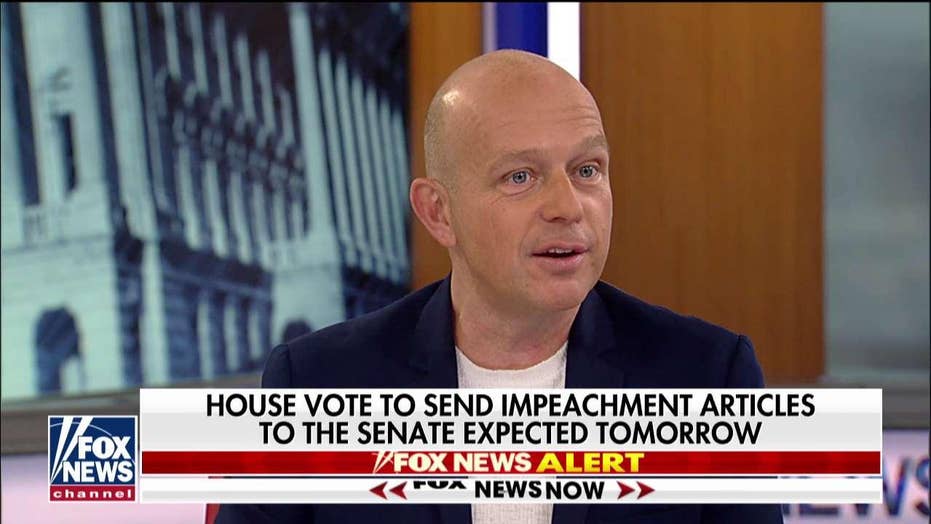 As President Trump and his legal team await an impeachment trial in the Senate, Fox News host Steve Hilton on Tuesday blasted the whole process, calling it “pathetic” and a “pointless waste of time.”

“They’re reheating leftovers from the back of the fridge from eight weeks ago and serving them up for dinner. This is not what people want,” the host of “The Next Revolution” told “America’s Newsroom.”

Several top White House lawyers are slated to serve as the defense team in President Trump’s looming impeachment trial, Fox News has learned, as the House prepares to send the official articles to the Senate as early as Wednesday.

In a Democratic caucus meeting Tuesday morning, House Speaker Nancy Pelosi did not announce which lawmakers will be tapped as impeachment managers – who serve as prosecutors – in the case. Fox News is told a House vote on sending the two articles of impeachment to the Senate is expected Wednesday, at which point more details will emerge on Democrats' plans. 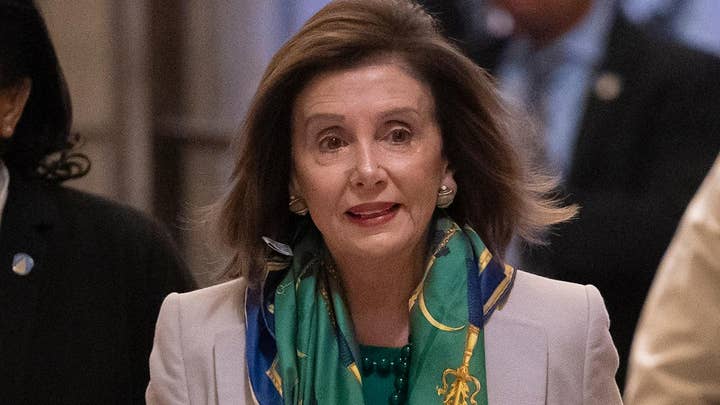 Senate Majority Leader Mitch McConnell, R-Ky., on Monday tore into Speaker Pelosi, calling her delay in sending the articles of impeachment to the Senate a “strange gambit” that “produced absolutely nothing.”

Hilton called the House impeachment hearings a “parade” of “random Ukrainians” and “pompous bureaucrats” who discussed a story that did not “really affect anyone’s life and doesn’t make any difference to anything.”

"These kind of political games — this is why people have such little respect for politicians,” Hilton said, arguing that he cannot "summon up the energy" to rehash the details of Trump's July phone call to the Ukrainian president.

"The whole thing, from start to finish, was a political stunt. It's basically a long, drawn-out version of a Democratic Party ad and they're wasting our time with it. They're abusing the Constitution," he added.