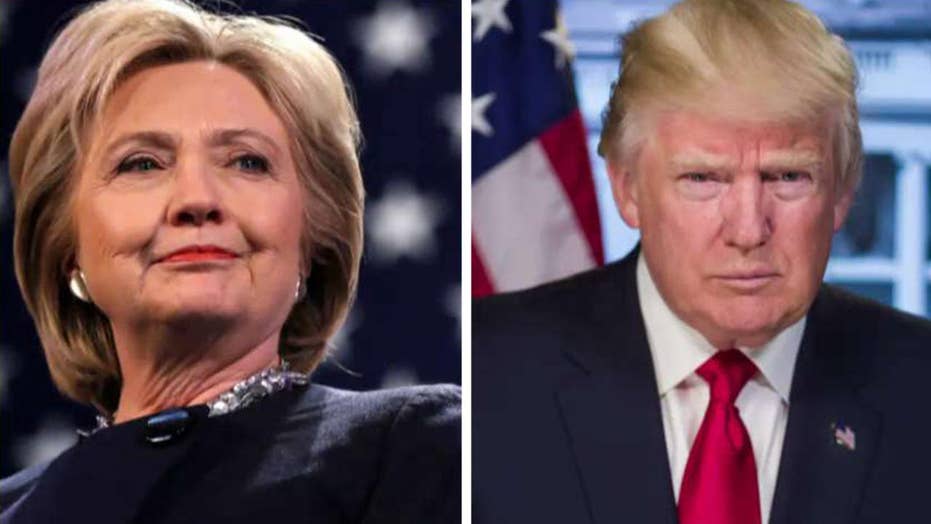 "She's a crooked person. And for her to finger Trump as being crooked is complete hypocrisy," Watters said on "The Five."

"Talk about foreign interference in an election. How about all those tens of millions of dollars that poured into the Clinton Foundation when she was secretary of state or running for president? Was that influencing the election at all? Or the 9 million dollars you paid a foreign agent to influence the last election called the Steele dossier." 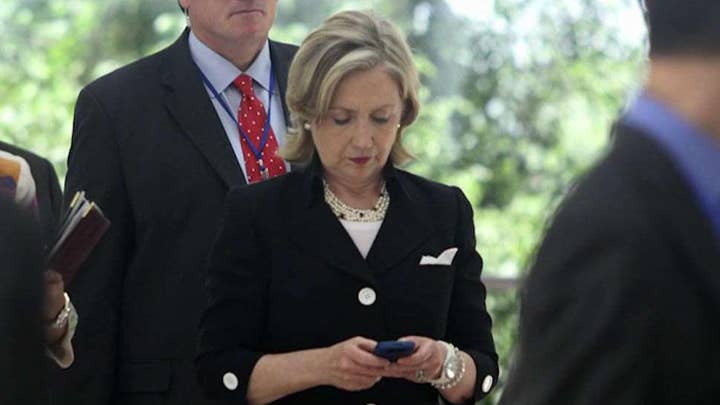 Clinton was asked during the interview if she gets angry when Trump continues to say she should be "locked up."

"No, it doesn't kill me, because I know he's an illegitimate president," Clinton told CBS News. "I believe he understands that the many varying tactics they used, from voter suppression and voter purging to hacking to the false stories... there were just a bunch of different reasons why the election turned out like it did."

Co-host Greg Gutfeld addressed the possibility of Clinton jumping into the 2020 Democratic primary.

"She's like a drunk loitering outside a bar waiting for it to open -- and that bar is the presidency," Gutfeld joked before emphasizing that Clinton would likely be careful in order to avoid embarrassment.

"However, she doesn't want that first line in her obituary to be 'I lost to Trump,'" Gutfeld said before co-host interjected adding "twice."

"Nobody wants to concede any more. We want to continue the next fight and.. this campaign now is going to be another exercise of what I call gutter politics," Brazile said.

Fox News' Joseph A. Wuhlfson contributed to this report.