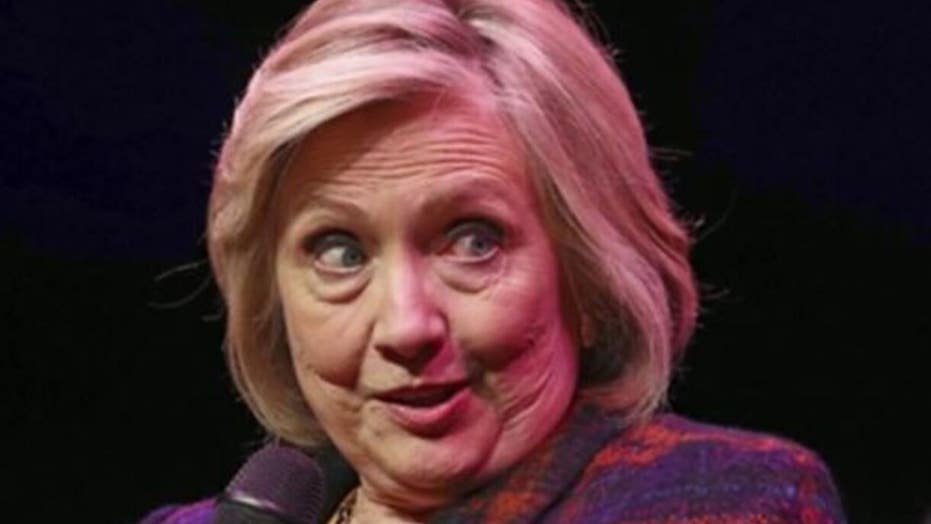 Did Hillary set up collusion probe to distract from email scandal?

Critics of Hillary Clinton celebrate Oct. 26 as a special anniversary.

Then-Democratic presidential nominee Clinton sent an infamous tweet on Oct. 26, 2016  with an image of herself as a young girl captioned, “Happy birthday to this future president,” and the four-year anniversary of the message has sent critics to social media to mock the former first lady in what has become a yearly event.

Clinton was obviously defeated by President Trump days after her tweet in an Election Day upset that demoralized her supporters and much of the mainstream media. The prediction was widely mocked at the time and every year critics unearth the message to provide fresh commentary at Clinton’s expense.

With just over a week until Election Day, The Daily Caller wrote, "Happy Birthday to Hillary Clinton and happy anniversary to the greatest self-own in the history of Twitter."

Meanwhile, on a podcast released Monday Clinton said the thought of Trump winning reelection makes her "literally sick to my stomach."

"I can't entertain the idea of him winning, so let's just preface it by that," Clinton told journalist Kara Swisher while a guest on her podcast. "Well, because it makes me literally sick to my stomach to think that we'd have four more years of this abuse and destruction of our institutions, and damaging of our norms and our values, and lessening of our leadership, and the list goes on."

Many others have lampooned Clinton over the infamous tweet.