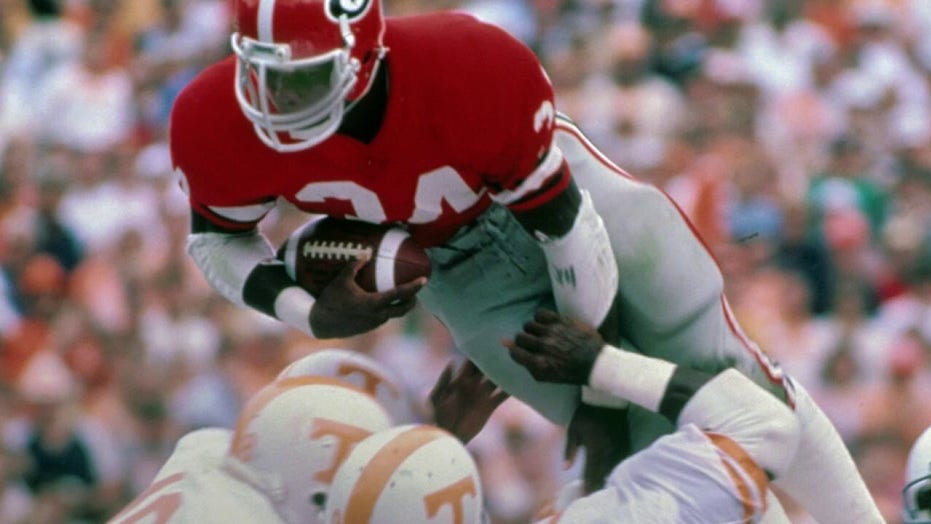 Former NFL running back Herschel Walker squared off with Dallas Mavericks owner Mark Cuban Sunday night in a heated exchange during a Fox News special which explored the state of race relations in the United States and the civil unrest that unfolded since the death of George Floyd.

During "The Fight for America" special that aired Sunday night, Fox News host Harris Faulkner asked Walker about the impact of the racial tension overtaking parts of the country and its impact on major U.S. sports leagues.

Walker, a known supporter of Trump, challenged the NFL and the NBA's decision to incorporate the phrase “Black Lives Matters” on their fields and sports jerseys, arguing "some people may not believe in BLM." 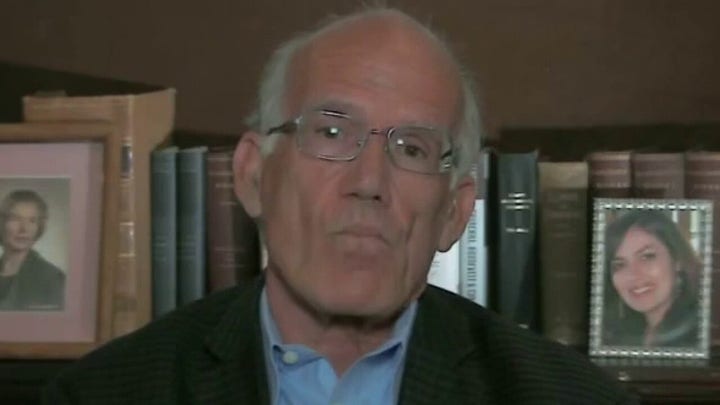 "I'm not sure what they stand for," he said, "so how could the NFL say we will support BLM or we will do this here without having the players to say what they want because you cannot put that on a player who may disagree with you," he explained.

Cuban said he largely agreed with Walker but insisted that the NBA's plan to paint the phrase “Black Lives Matter” on several basketball courts was a direct request of the players.

"Wait, wait, no, no," Walker interjected.  "I think Mark is totally correct. We have to address it but you don't address it by saying we will do it without knowing what it is you are doing. No one is coming up with solutions like we will put BLM well…," he trailed off.

"Not to question you, Mark, but do you know what the organization stands for? Besides saying, Black Lives Matter. Because I say one of the things that we have to address is Americans' lives matter."

Cuban was quick to fire back: "Herschel, they're not mutually exclusive. Every life matters but when someone is in trouble you address them first. The Black community has had issues and I think, you know, systemic racism has been here for generations and it's not going away unless we do something about it."