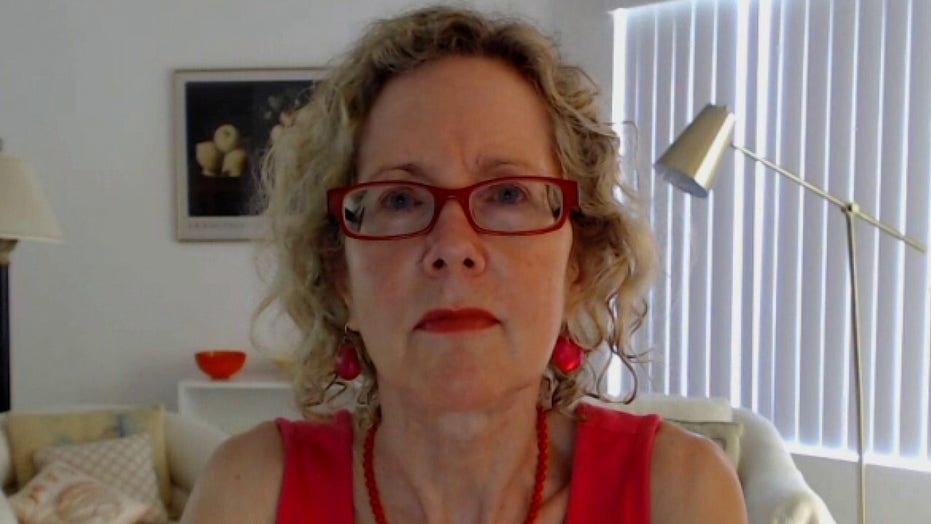 Heather Mac Donald: Police are the government agency that cares most about saving black lives

'The War on Cops' author Heather Mac Donald on why defunding the police is a 'dangerous' idea.

Author and Manhattan Institute fellow Heather Mac Donald told "The Daily Briefing" Tuesday that the Black Lives Matter organization is not only dangerous, but is also based on a lie that the police are systemically racist.

“The police are not systemically racist. They are the government agency that cares most about saving black lives” Mac Donald told host Dana Perino.

“I have never been to a police-community meeting in a high-crime minority neighborhood, whether it is in Harlem or on the South Side of Chicago, where I do not hear those good people of the community, the store owners, the community, begging for more police and not less," Mac Donald said.

In New York City, Mayor Bill de Blasio is grappling with protesters who refuse to leave an encampment in front of New York's City Hall as they demand $1 billion be cut from the police department's budget. The department's budget is about $6 billion, and the city has a July 1 budget deadline.

"The #DefundNYPD for #NYCBudgetJustice campaign is demanding at least $1 billion dollars be cut from the NYPD’s budget — and this money must be reinvested for services, programs and infrastructure that directly benefits Black, Latinx and other communities of color most devastated by COVID-19," the website for Communities United for Police Reform says.

Mac Donald told Perino that residents of high crime areas understand that the police are the only institution standing between them and anarchy.

“This movement is extraordinarily reckless," Mac Donald added. "That it is getting any attention from the nation’s leaders and political elites is a scandal. And it shows, yet again, that the Black Lives Matter movement is utter hypocrisy. It does not give a d--n about black lives because, if it did, it would not seek to make illegitimate every essential institution of American law enforcement, whether it is the police, whether it is prosecutors, whether it is judges. The victims are going to be initially overwhelmingly minorities.”