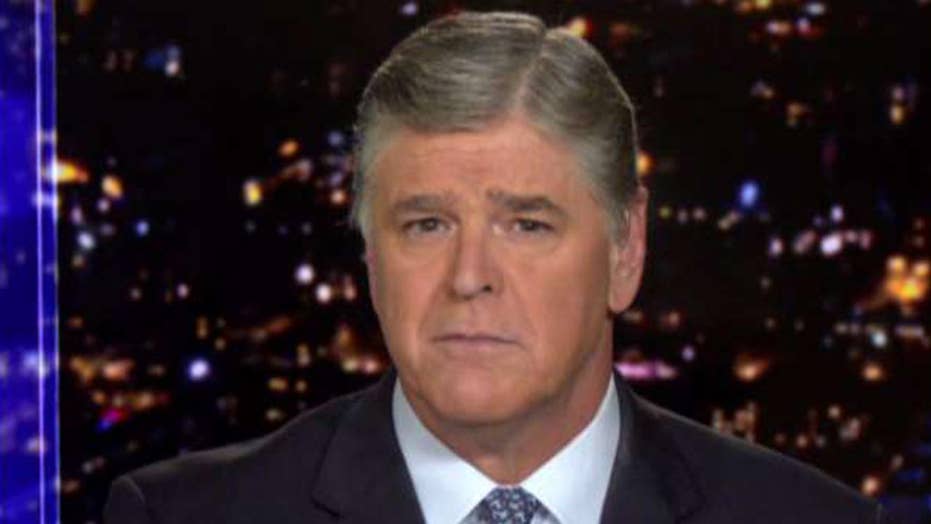 The media mob and their handlers in the Democratic Party are so desperate to smear the Trump administration that pretty much anything goes.

Sean Hannity thanked the "media mob" Friday, saying they've "opened the door for a national discussion" on former Vice President Joe Biden's alleged pressuring of Ukraine to fire its top prosecutor while he was leading a corruption investigation into a natural gas company that had ties to his son Hunter.

"Multiple reports now suggest that the so-called whistleblowers claim it surrounds the country of Ukraine," the Fox News host said on "Hannity." "Now they're doing us a favor because they're now opening up a lot of questions we wanted to a cover for a long time.

"The boomerang comes right back on Biden, his family and the Democrats."

"The boomerang comes right back on Biden, his family and the Democrats." 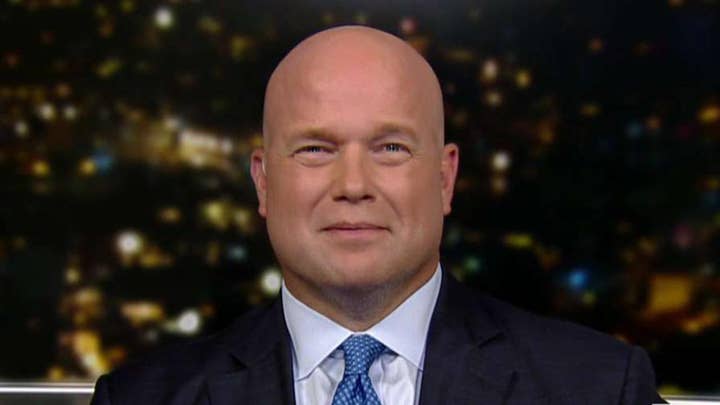 The Wall Street Journal reported Friday that, in a July phone call, President Trump repeatedly asked Ukrainian President Volodymyr Zelensky to work with Trump lawyer Rudy Giuliani on a probe into Hunter Biden. The call came a month before Trump put a hold on $250 million in military aid to Ukraine -- a hold that was eventually released after objections from the Senate.

Giuliani has suggested that Biden, as VP, worked to protect the company from investigation. Biden said Friday that the claim has no credibility.

Biden released a statement Friday criticizing Trump for the alleged phone call, demanding the president release a transcript and the whistleblower's complaint.

"This behavior is particularly abhorrent because it exploits the foreign policy of our country and undermines our national security for political purposes," the statement read. 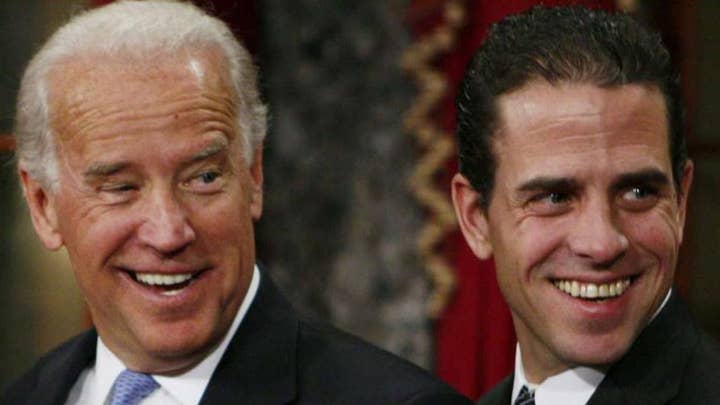 "I didn't see anyone in the mob interested in that story but I do think the media mob, you have opened the door now for a national discussion about, well, what did Biden and his son do -- and when did they do it?" Hannity said. "And what kind of interference was the Ukraine involved in as relates to our 2016 election? Now we'll hopefully get to the truth."

Earlier, the host dismissed the allegations against Trump, calling them just another example of Democrats and the media trying to impeach the president.

"This is what the mob does best -- hyperventilating at the remote possibility that this unknown information will somehow lead to the impeachment that they've been craving [since] the day after Election Day 2016," Hannity said. "This is a psychotic rage."