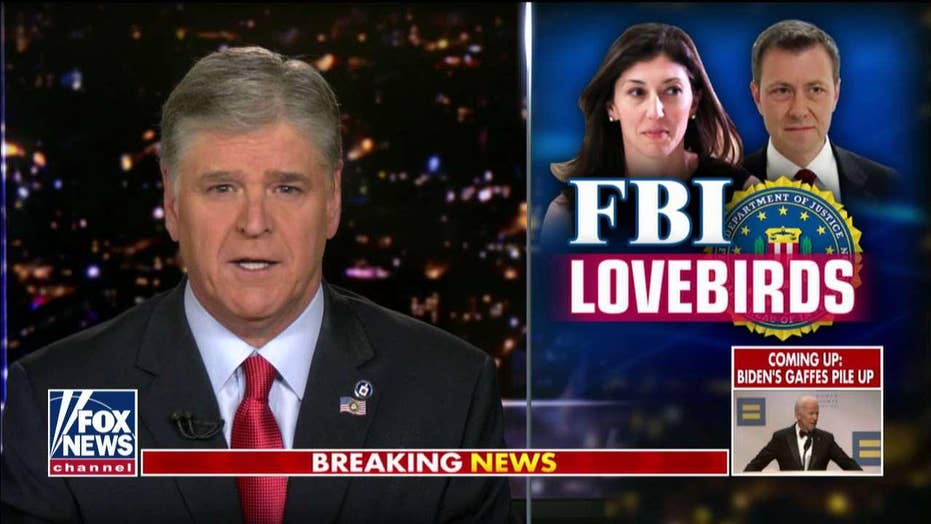 Sean Hannity: Lisa Page is neither innocent nor a victim

In his "Hannity" monologue on Monday, Hannity offered to "educate the journalists and the so-called mob in the media."

"Lisa Page is neither innocent nor a victim. She carried out what was a lengthy affair with the top investigator at the FBI named Peter Strzok. Their personal business is their business, but the two of them inserted their rampant political bias into highly sensitive top-notch investigations including the probe into Hillary Clinton's secret server," he said.

In an interview published late Sunday, Page, the ex-FBI lawyer who carried on an extramarital affair with former FBI head of counterintelligence Peter Strzok, said it was not "fathomable" that she broke the law.

"And, by the way, if you want real obstruction, that would be the bleach bit that deleted subpoenaed emails, et cetera. And began the collusion on the campaign against Trump: the dossier," Hannity continued.

"Remember?" he asked. "They were using their work phones and why Robert Mueller didn't demand that they be handed over and we do a search of all of it is anybody's understanding. But, anyway, her and Strzok, they were obsessing about their hatred for all things Donald Trump." 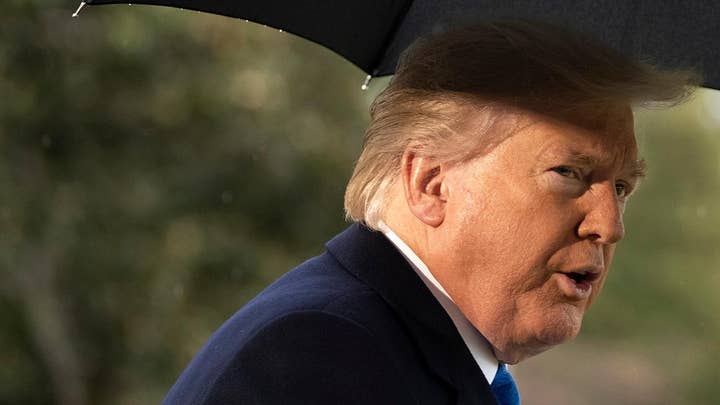 Hannity pointed to texts -- among thousands -- from Strzok and Page from March 2016.

Hannity noted that in August, "only eight days after [then-FBI Director] Jim Comey opened his counter-intelligence investigation against the Trump campaign," the two wrote back-and-forth that they'd stop the president's election.

"We'll stop him. Insurance policy. Those aren't texts between two low-level employees in the federal government. Those were two of the most powerful individuals working at the highest levels of the FBI and involved in the rigged investigation into Hillary Clinton," said Hannity.

Page and Strzok exchanged a series of anti-Trump text messages that fueled suspicion that there was a conspiracy within the FBI and intelligence community against the Trump presidency. In an interview with The Daily Beast, she said Trump's comments at a rally in October that mocked her and Strzok over the affair were "the straw that broke the camel’s back," and she decided she had to speak out.