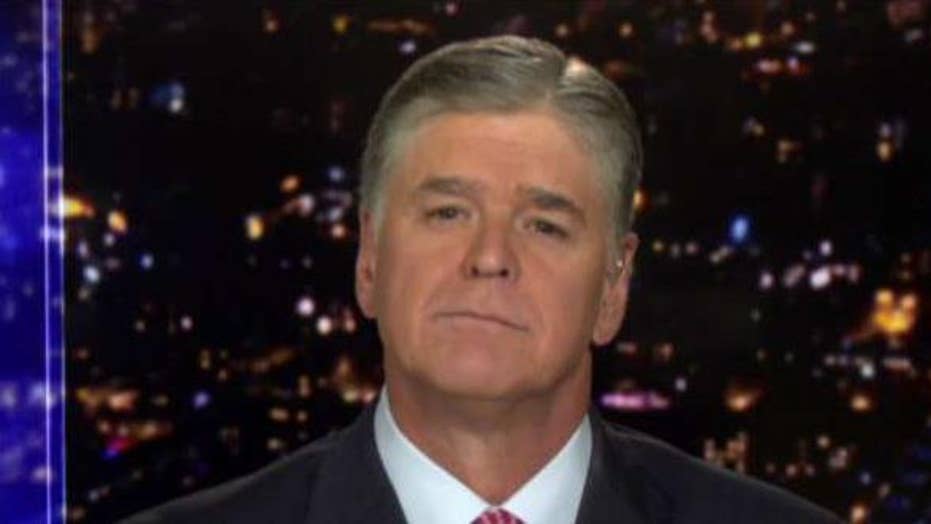 Hannity: Biden Inc. has been exposed

It looks like panic may be setting in, putting Joe and Hunter Biden in all-out damage control.

Sean Hannity took aim at House Intelligence Committee Chairman Adam Schiff Monday night, blasting him for his comments this weekend regarding contact with the Trump-Ukraine whistleblower.

"The Democrats politically motivated unconstitutional impeachment charade is unraveling before their eyes and even Adam - the cowardly, shifty - Schiff, he is backtracking tonight making a major admission that maybe the non-whistleblower whistleblower, who apparently his team coordinated with, well doesn't have to testify at all," Hannity said on his television program. "And that he should have been more clear about his secret contact and his office's contact with the non whistleblower whistleblower in the first place."

"Gee replace Schiff with the name Trump. I wonder if the media would accept this crap," Hannity added.

“I should have been much more clear,” Schiff said during an interview on CBS’ “Face The Nation," admitting on Sunday that he should have been clearer about his contact with the whistleblower who filed a complaint about President Trump’s July phone call with the Ukrainian president. 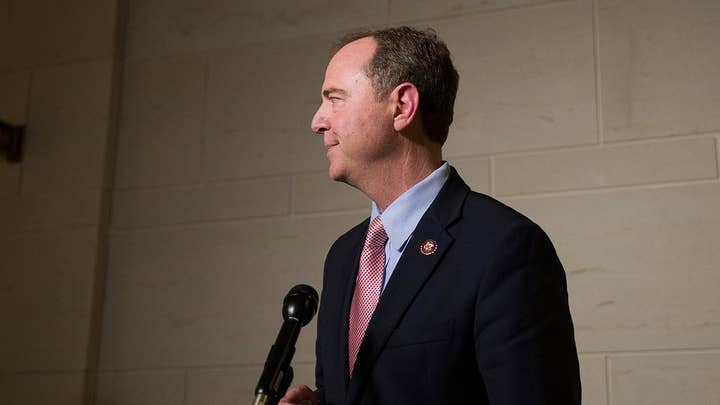 Hannity said, "I doubt the media would give Trump a pass with that flimsy answer," in response to Schiff's Sunday comments.

The host called on Republicans to "go on the record" and say the transcript of the phone call does not "rise" to the level of impeachment.

"And maybe it's time for Republicans in the Senate and the House maybe they need to go on record with a very simple statement that that transcript does not in any way rise to any level of impeachable offense," Hannity said. "Let's get that on the table so that they can know ahead of time that this witch hunt not going to go on for three years like their last witch hunt went on."