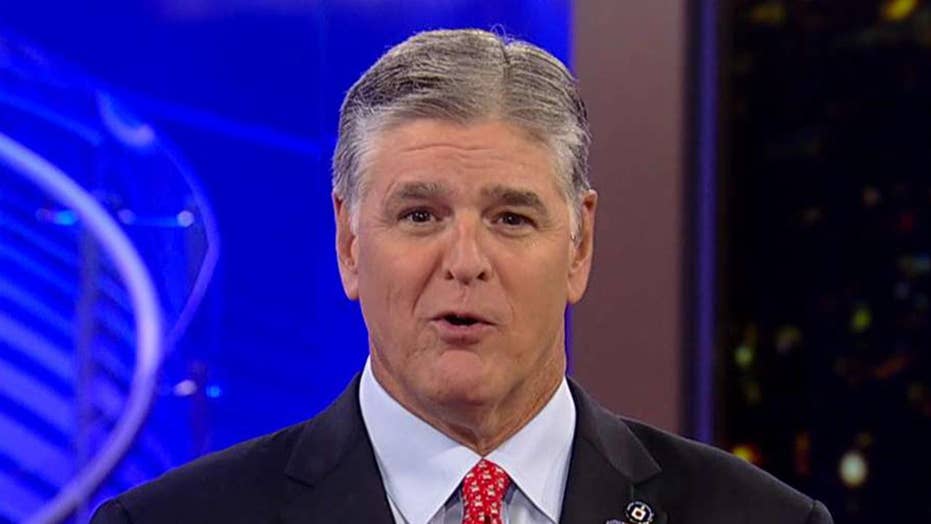 Hannity: Donald Trump is not going to be removed from office

Sean Hannity ripped Democrats Friday, calling them "dirtbags," and declared that President Trump would not be removed from office despite efforts by Democrats to do so.

"Let's be clear and very clear about one thing, Donald Trump is not going to be removed from office," Hannity said on his television show. 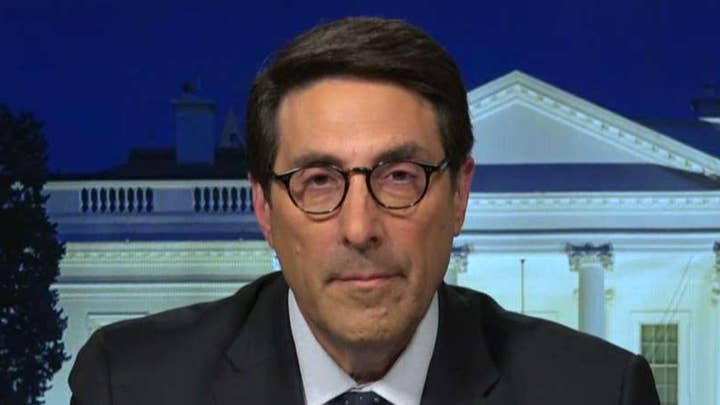 Hannity said Democrats suffer from a "psychosis" and their blind push for impeachment will cost them at the ballot box.

"This is beyond a political stunt," Hannity said.This is a psychosis they can't escape from the reality they lost in 2016 and thankfully, if they keep this up, they will lose badly in 2020."

"He could have read it the way it was written down, the way the transcript happened," Hannity said. "No he needed to embellish it because there's nothing in the real transcript."