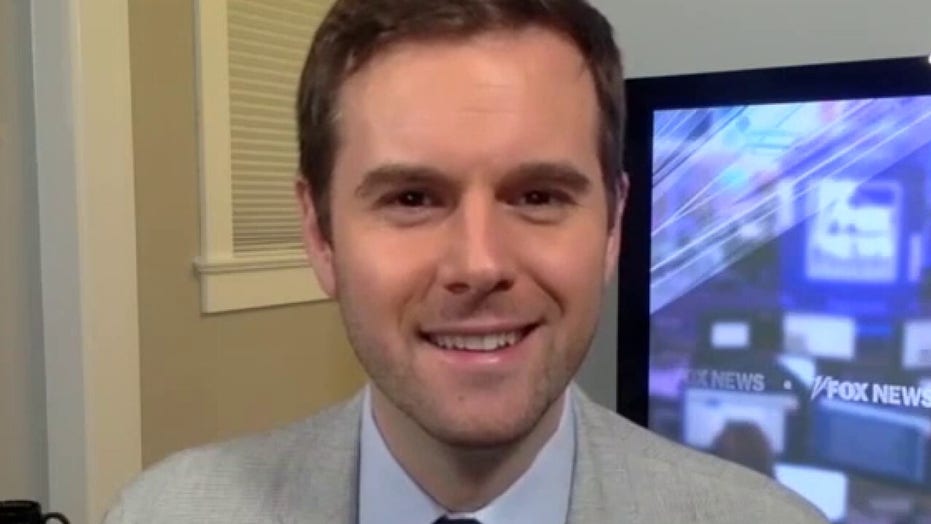 Most of the Democrats at the House Judiciary Committee hearing had no interest in gleaning anything from Attorney General William Barr, says Fox News contributor Guy Benson, host of 'The Guy Benson Show.'

Fox News contributor Guy Benson suggested on "The Story" Tuesday that House Judiciary Committee Democrats should have brought a cardboard cutout of Attorney General William Barr to that day's hearing in lieu of the real thing.

"They could have sat him in that chair and they could have screamed at him for increments of five minutes," Benson told host Martha MacCallum. "[They could have] maybe, I don't know, throw some rotten fruit or something and pounded the desk because most of the Democrats on that dais clearly had absolutely no interest whatsoever in gleaning any information from the attorney general.

"They wanted to vent at him and they did," Benson added. "And it was frankly embarrassing and sort of painful to watch."

BARR DINGS NADLER AFTER SPARRING OVER WHETHER TO TAKE HEARING BREAK

Barr clashed with Democrats on the panel over accusations that he is carrying out President Trump's political wishes. Tensions also flared at the long-awaited hearing with the attorney general over protests and riots following George Floyd's May 25 death in Minneapolis police custody.

The host of Fox News Radio's "The Guy Benson Show" posited that Democrats harshly attacked Barr in a bid to prevent potentially compelling answers to their questions.

"Let's be frank, I think he's a much smarter man than many of the people up there, maybe on both sides of the aisle. He's a very bright individual. He also has command of the facts," Benson said. "So they want to throw out and hurl allegations his way ...

"They, I think deep down, know he has some good responses that might, God forbid, be persuasive and compelling to viewers at home so they wouldn't let him get a word in edgewise."