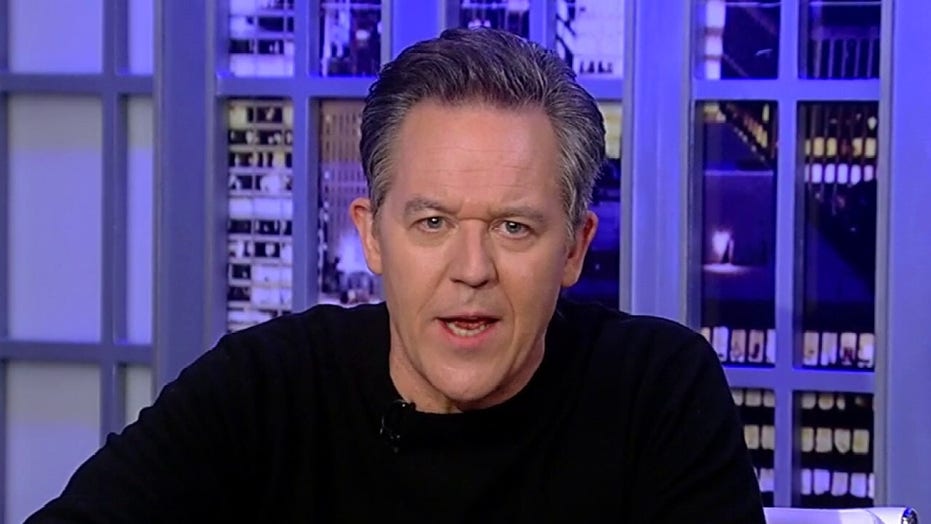 Gutfeld: Democrats are faced with a choice between two risks

Greg Gutfeld had some fun Saturday night with the fallout from Super Tuesday and former Vice President Joe Biden's reemergence in the race for the Democratic presidential nomination.

"But the Dems were faced with a choice between two risks. One nominee, the socialist who cheers commie tyrants, or to nominate the guy who might put his pants on his head. They chose the right guy pants or no pants, Gutfeld said on "The Greg Gutfeld Show."

"But don't for a minute think they were rejecting socialism," he continued. "No, they only took Bernie [Sanders] out because they knew he would lose big after all. Sanders rose to this high point because the Dems wouldn't refute his attacks on capitalism, mainly because they agreed with him."

"Sanders rose to this high point because the Dems wouldn't refute his attacks on capitalism, mainly because they agreed with him."

"Just like my great grandfather said during the Civil War, March comes in like a lion goes out like Sonic the Hedgehog," the faux Biden said. "Sonic. Funny guy."

The host then compared Super Tuesday's elections to a "mob hit."

"Obama was Don Corleone, calling in favors through endorsements to take Sanders out," Gutfeld said. "So what will the Bernie Bros do? What does a bitter ex do when she's been dumped as revenge? She hooks up with the person the dumper hates most. And who could that be?"

"Obama was Don Corleone, calling in favors through endorsements to take Sanders out." 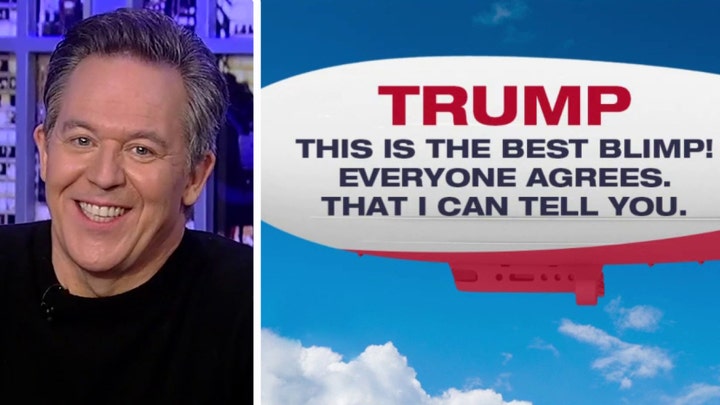 Gutfeld suggested Bernie Sanders' supporters may be inclined to back President Trump out of spite. He also speculated on whether Biden could hold up against Trump.

"So now it's down to a two-man race -- or what Joe calls spaghetti. But what happens if Biden gets the nod? With Joe, the Dems patched the tire and threw on a coat of paint. But you still got to sell that jalopy," Gutfeld said. "And the moment you test-drive the model, Joe, against Trump, everything could fall apart. So will it?"

"All I know is, this is gonna be a hell of a ride," Gutfeld said.