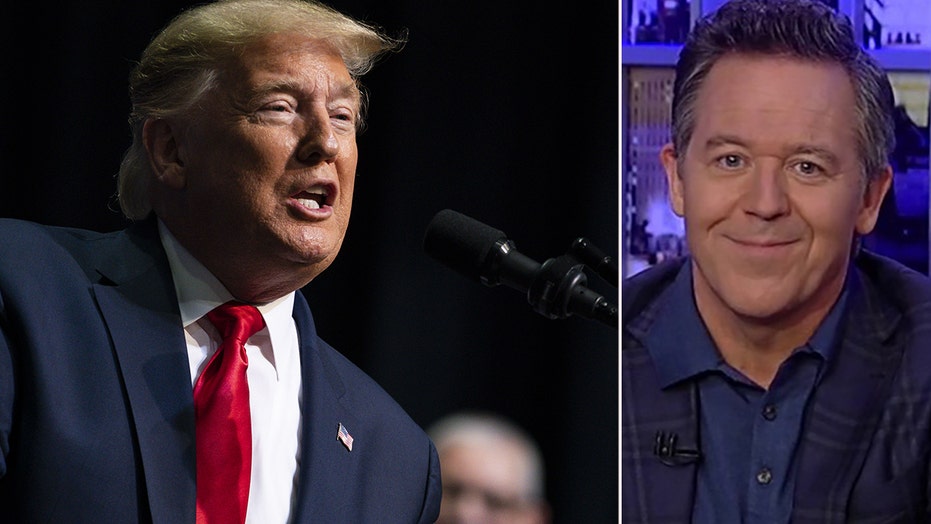 Gutfeld: That isn't the wind at Trump's back, it's a category 5 hurricane

"You want a victory lap? You got one," Gutfeld said on "The Greg Gutfeld Show." "Seriously, this was the best week ever. You had everything: Trump crushes impeachment. Nancy throws a fit. The Democrats implode. All that's missing is an invasion of space creatures that taste just like citizens, but look like Ryan Seacrest. It's beautiful."

TRUMP CONDEMNS ‘EVIL’ IMPEACHMENT AFTER SENATE ACQUITTAL: ‘IT WAS A DISGRACE’

"Trump keeps going," Gutfeld added. "He doesn't have the wind at his back. He's got a Category 5 hurricane."

Gutfeld also mocked the Democrats' demeanor during Trump's State of the Union address.

"In the face of so much good news about lots of stuff, they appeared as joyless as a boarded-up liquor store," Gutfeld said. "Would it kill them to stand up and applaud once? You know, they're so bitter, they poop grapefruits."

"I didn't really realize how great the speech was until I saw her pathetic frustration and all that shuffling, shuffling, shuffling," Gutfeld said. "She's like the world's worst blackjack dealer. She was a mess because she knew where this was going."

But the host warned that impeachment might not be over.

"The heat is deep and it's an emotional investment too heavy to discard. So we'll go through impeachment again. Millions of dollars, months of attention, fulfilling a phony exercise with the media strongly behind it," Gutfeld said. "Really, impeachment is a fantasy sports league for losers."