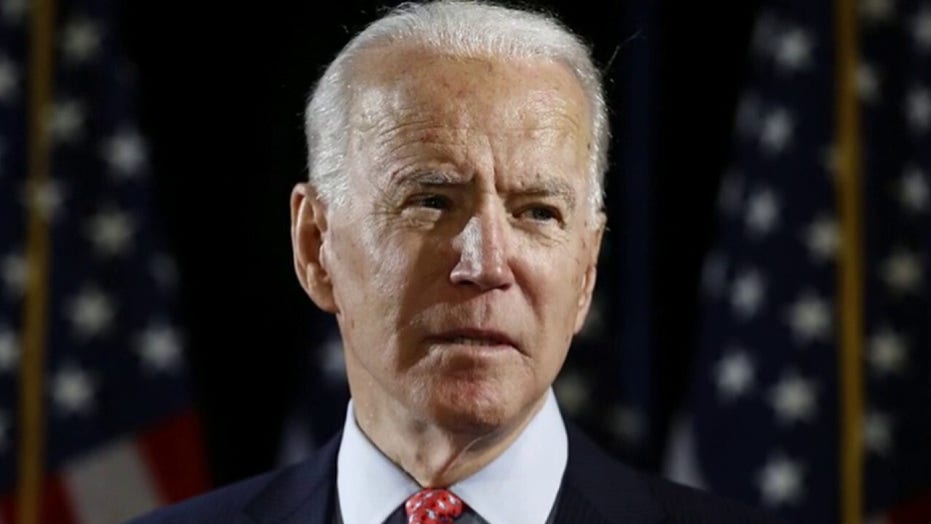 Biden says 'nothing for me to hide' over sexual assault allegations

Biden breaks silence on allegations; reaction and analysis on 'The Five.'

"I thought his tone was good. Mika was strong, but I don't know if he convinced anybody either way," co-host Jesse Watters said. "Voters are just gonna have to never know the truth and just factor this into their decision in November."

"He left himself vulnerable for sure. When [MSNBC's] Mika [Brzezinski] asked if he remembered Reade, he dodged," Watters added.

Co-host Greg Gutfeld stated that Biden may have slipped up.

"Look, Biden was doing great in that interview until he confessed," Gutfeld said. "First he had the total denial. I think that was pretty good. The denial was pretty strong. And then he says as a complaint. 'You know, I don't know why all of a sudden 27 years 'this' gets raised.