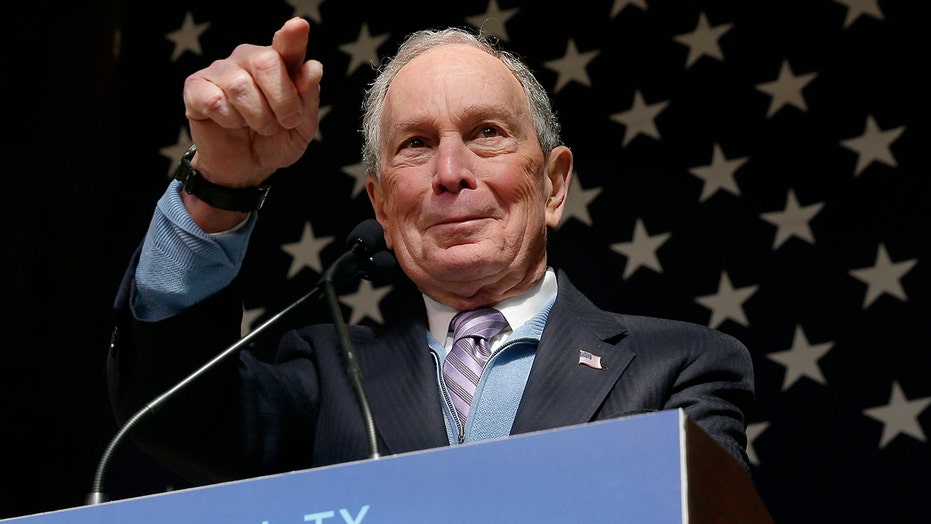 Democrats, media call on Mike Bloomberg to drop out of presidential race

Greg Gutfeld said Tuesday on "The Five" that former New York Mayor Mike Bloomberg is basing his campaign largely on his personal disdain for President Trump.

Gutfeld noted that during Fox News' town hall event with Bloomberg Monday evening, the business magnate essentially said that he agrees with some of the president's policies but doesn't like his mannerisms.

"He's basically saying in sum, 'I don't like the boss, boo-hoo'," Gutfeld said. "So Bloomberg looks at Trump the way Bloomberg's employees look at Bloomberg -- right? It's like, he's okay with Trump's policies." 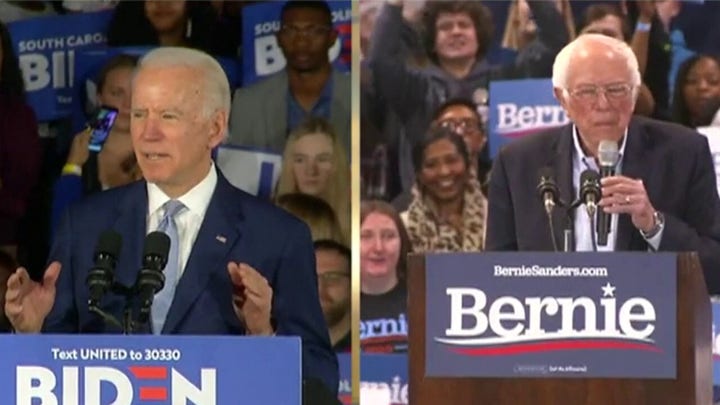 Gutfeld added that while Bloomberg may tacitly understand that remaining in the Democratic presidential field helps socialist Sen. Bernie Sanders, I-Vt., one key facet of that scenario is keeping him in the race.

However, Gutfeld advised the 78-year-old  former mayor that the American economy is booming under Trump and that a powerful economy neutralizes some of the public's disdain for the personality traits they may not like in a leader.

Gutfeld added that he is looking forward to Thursday when Fox News' Bret Baier and Martha MacCallum hold a similar event with Trump in Scranton, Pa., the hometown of top-tier Democratic presidential contender Joe Biden.

At a 2019 event in nearby Lycoming County, Pa., Trump famously remarked that Biden had "deserted" the people of Scranton when he moved to Wilmington, Del.