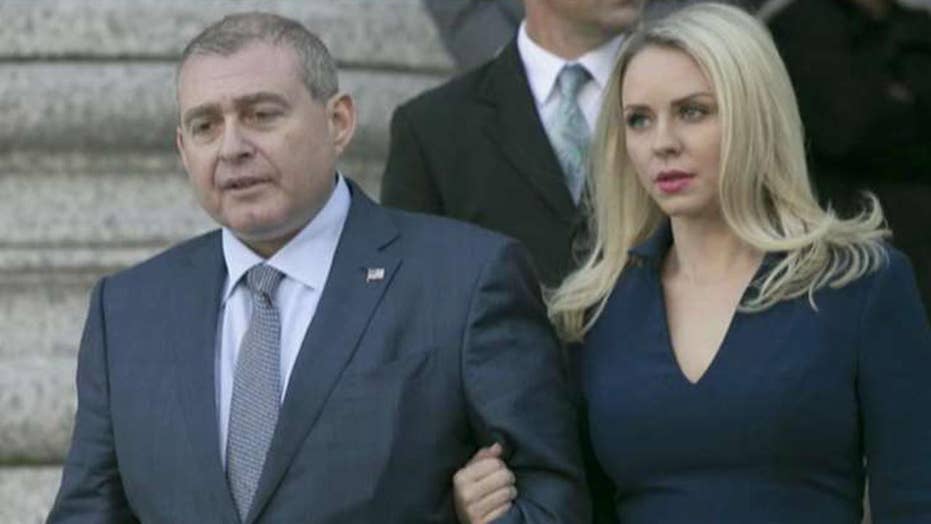 Greg Gutfeld said Friday on "The Five" that the impeachment of President Trump may actually be making him a better president.

Gutfeld, giving a verbal nod to "Dilbert" artist Scott Adams, said Trump has thrived on competition throughout his business and political life.

While Democrats have spent three years trying to remove Trump from office, bringing up incidents they claim to be a damning indictment of his presidency, Gutfeld claimed the Republican incumbent has responded with major accomplishments.

"The fact is, impeachment is actually making him a better president because he's counter-programming with achievements against their constant attacks on him," Gutfeld said. 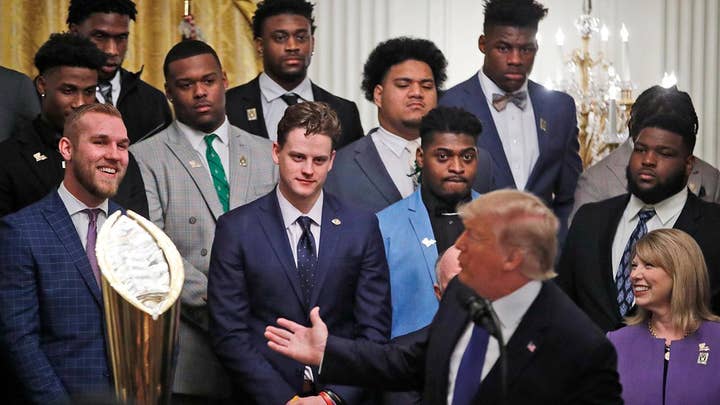 The "Greg Gutfeld Show" host pointed to the towering stock market numbers, the killing of Iranian terrorist Qassem Soleimani, the signing of the landmark China trade deal, all of which took place while his opponents in Congress take gradual steps toward what they hope to be a premature end to his presidency.

Later on "The Five," Juan Williams partially agreed that Trump has some "some legitimate accomplishments" in his administration.

However, he characterized many of Trump's actions in office as "chaotic."

"I think it's, at times bullying, and bad examples for us all," Williams added, "and I think it's racist at times."