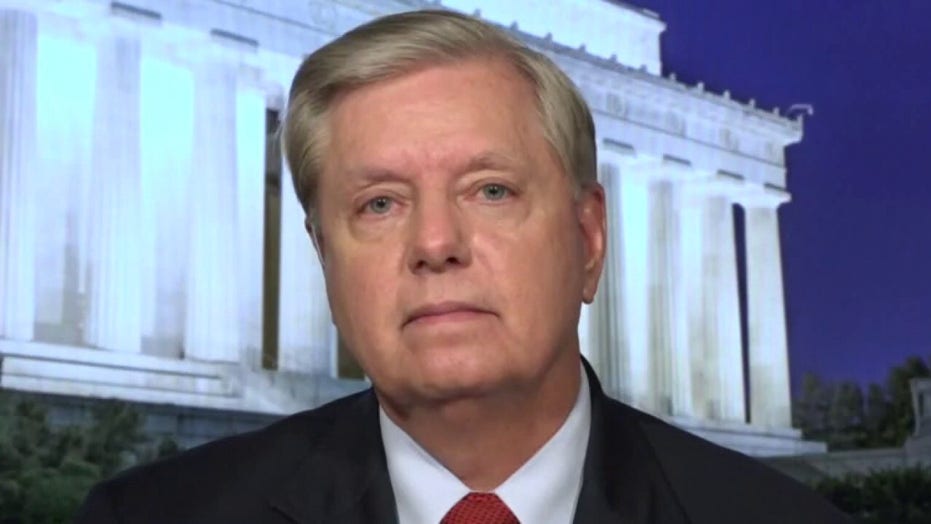 Graham was reacting to the news that emerged over the weekend that Igor Danchenko, a 42-year-old former senior research analyst for the liberal Brookings Institution, was the primary source for Steele, whose dossier was used to obtain wiretaps of former Trump campaign adviser Carter Page.

Host Sean Hannity noted to Graham that the FBI claimed on their FISA application to surveil Page that their source was foreign-based.

"I don't know about you," Graham said, "but I always assumed the Russian sub-source was some guy in Russia, deep in the of the bowels of the Kremlin, feeding the stuff to Christopher Steele. 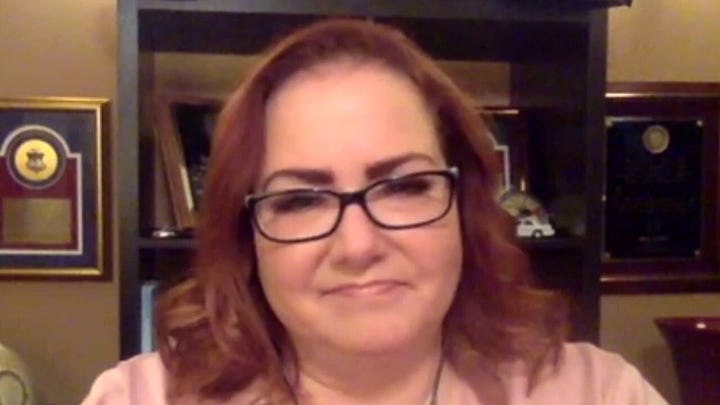 "The sub-source was a senior Russian researcher at the Brookings Institution and an employee of Christopher Steele living in the United States. He calls up a bunch of people in Russia. Who do you think this information came from? It came from the Russian intelligence service. They played this guy like a fiddle."

"Steele turned it into a Tom Clancy novel. The FBI bought it hook, line, and sinker and got warrants," said Graham, who called the dossier "the most successful political operation the history of Democratic Party -- because Steele was on the payroll of the Democratic Party and Hillary Clinton's campaign."

The FBI interviewed Danchenko in 2017 about the information he provided for the Steele dossier that purported to show Trump campaign ties to the Russian government. Danchenko cooperated on the condition the FBI keep his identity secret so he could protect himself, The New York Times reported.

But that all changed when Attorney General William Barr directed the FBI to declassify its report about the three-day interview and turn it over to Graham, whose Judiciary Committee has been investigating the origins of the Russia probe.