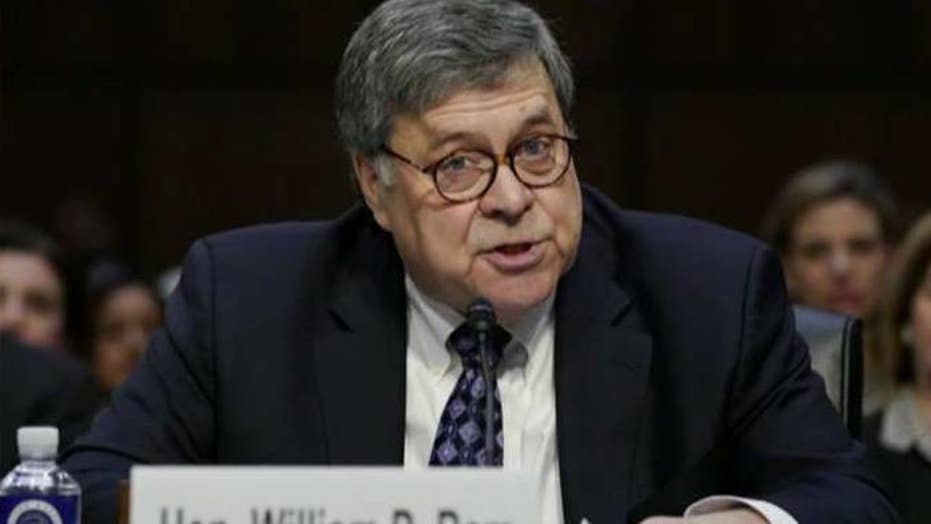 Trey Gowdy says right now the report is most likely under classification review and a fact check.

"This has been a disaster from day one and I don't expect that to change," Gowdy said while appearing on "Your World" on Saturday.

But on Thursday, Nadler announced that his committee set the ground rules for official proceedings.

Gowdy balked at Nadler's efforts, arguing that the Democrats had already lost in their attempt to take the president down through the Russia investigation.

"You talk about mishandling something from day one, Nadler has mishandled -- I mean, if we are debating nomenclature between an impeachment inquiry and an impeachment investigation, they've already lost," he said.

He argued that while Democrats indicated former Special Counsel Robert Mueller's report and testimony would provide substantial updates, they were actually flops.

"That was catatonic. I mean that was pathetic," Gowdy said of Mueller's House testimony in July.