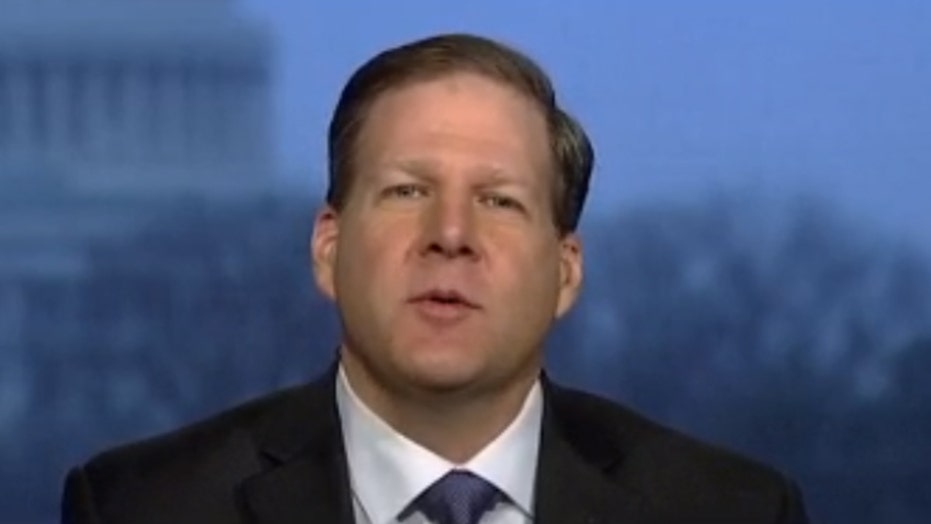 Republican Gov. Chris Sununu on Monday predicted that President Trump will win New Hampshire in the general election in November due to the “economic prosperity” since the president took office.

“When [voters] go into that ballot box, that’s why they are going to be pulling the lever and Donald Trump is going to win New Hampshire -- because we kind of match our pro-business message with his economic success,” Sununu told “America’s Newsroom.”

He recalled that Trump won handily in the Republican primary in 2016 before losing the state's four electoral votes to Hillary Clinton by a very narrow margin.

President Trump is returning Monday night to the state that gave him his first victory in the 2016 campaign hours before the kickoff of the first primary in the race for the White House. Trump will hold his event on Monday night at 7 p.m. ET at the Southern New Hampshire University (SNHU) Arena in downtown Manchester, the state’s largest city. 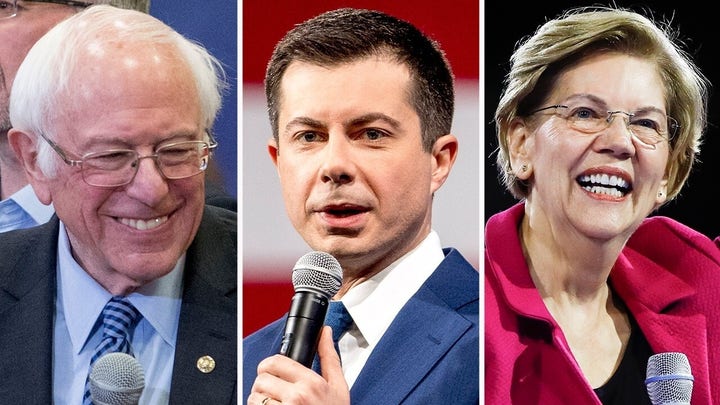 The president’s stop on the eve of the primary in New Hampshire follows his rally in Iowa just days ahead of the Iowa caucuses, which kicked off the presidential nominating calendar.

Sununu added that Sen. Bernie Sanders, I-Vt., will fare well in the New Hampshire primary because he is “genuine” about his far-left positions and voters in the state appreciate honesty.

“The [Democrats] that are clearly phonies, that are placating, that are just pandering to constituents, those are the folks that are falling off," he said.