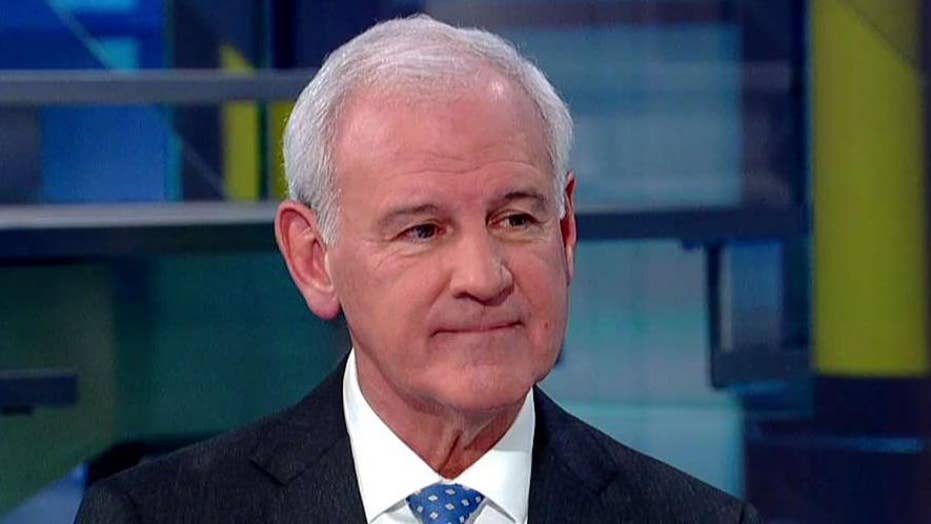 Amid House Democrats' push for an impeachment inquiry against President Trump, a Republican lawmaker plans to introduce legislation to turn the spotlight on the Biden family’s dealings with Ukraine.

The resolution, expected to be filed Tuesday, calls for several House committees to formally investigate Hunter Biden’s dealings with Ukrainian firm Burisma Holdings during the period in which his father served as vice president.

The investigation will look into whether those dealings resulted in improper conflicts of interests and whether Hunter’s work made an impact on U.S. foreign policy, a foreign government, or a foreign entity’s response. 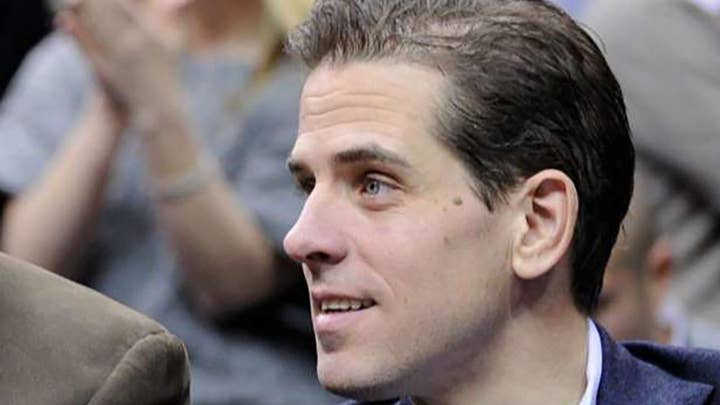 Meanwhile, Trump targeted Hunter Biden Sunday morning, implying that the son of former Vice President Joe Biden has disappeared -- hours after Hunter Biden's attorney announced his client is stepping down from the board of a Chinese company and vowed that he will not work with foreign companies if his father becomes president.

“If the name on here was not Hunter Biden, if it were Donald Trump Jr., these investigations would have already started,” said Byrne, who is running for a U.S. Senate seat in 2020.

“I just want to know the facts. We seem to investigate everything else that has to do with President Trump. I want to investigate this with regard to Hunter Biden.”