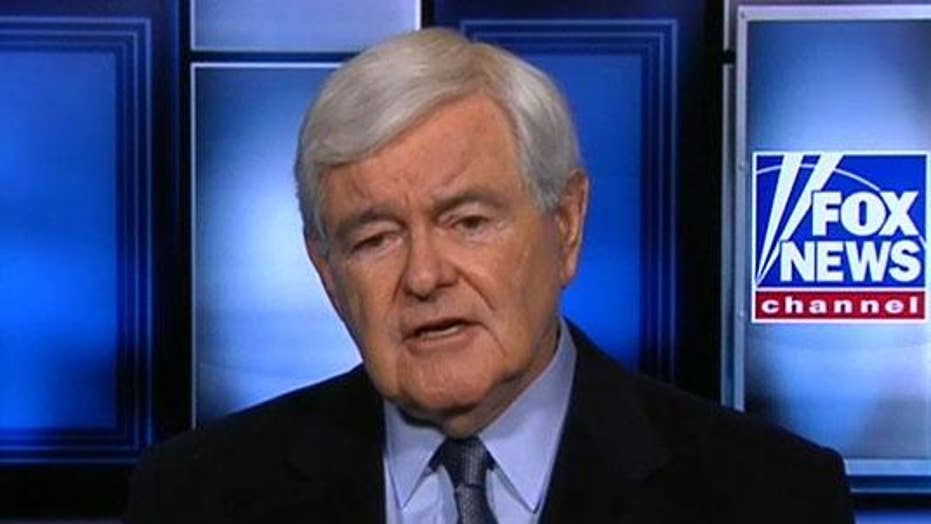 Newt Gingrich : We should be very 'aggressively pro-Iranian'

Newt Gingrich, former Speaker of the House, provides insight to Iranian protests and the potential for regime change

He said Trump is demonstrating a clear contrast between himself and House Speaker Nancy Pelosi, D-Calif., noting the president's tweet in Farsi -- the language spoken in Iran -- showing solidarity with the demonstrators.

“You have Pelosi over here on the side of an impeachment nobody wants, defending an Iranian dictatorship nobody wants,” Gingrich told “Fox & Friends.”

The protests erupted on Saturday following Iran's claim that it unintentionally shot down a Ukrainian passenger plane with surface-to-air missiles, killing all 176 people who were on board.

Students called for the resignation of Supreme Leader Ayatollah Ali Khamenei, with one protester holding up a banner that read, “F--k you & your mistake," at Amir Kabir University, the New York Post reported.

Crowds of students chanted for the Revolutionary Guards to “let go of the country!” and also mentioned deceased Gen. Qassem Soleimani, saying that he “was a murderer" and "his leader is, too!” Trump had ordered the drone strike on Solemani and declared the world a safer place following his death.

Pelosi and other Democrats have been critical of Trump’s decision to conduct an airstrike in Iraq that killed Soleimani, head of the Islamic Revolutionary Guard Corps' elite Quds Force, claiming he did not properly notify Congress in advance and warning about the risk of escalation of violence in the region. 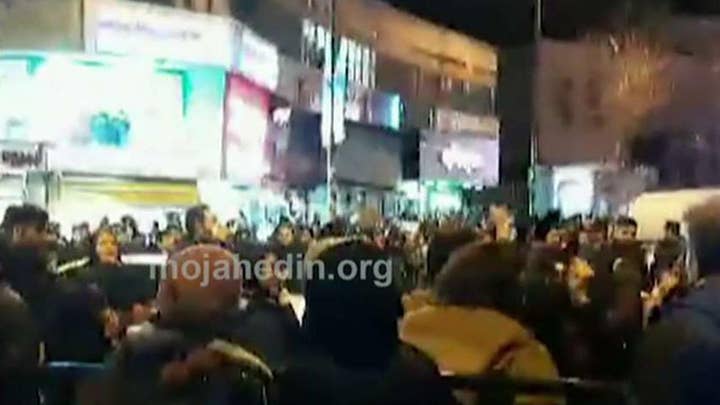 “You have a Democratic Party now which is in favor of the dictatorship in Iran,” Gingrich said.

Gingrich said he hopes Trump invites Iranian taekwondo Olympian Kimia Alizadeh to the White House. Alizadeh, Iran's only female medalist, defected from the Islamic Republic in a blistering online letter that described herself as “one of the millions of oppressed women in Iran.”