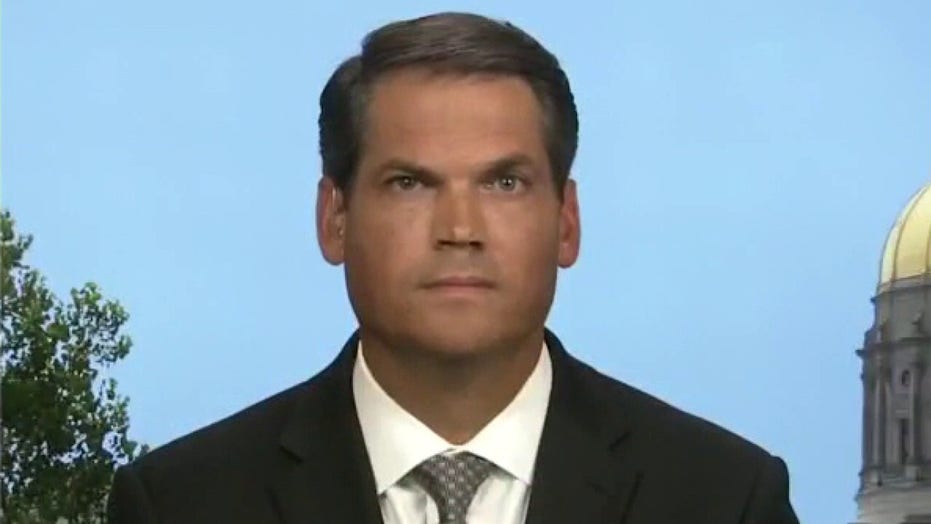 Georgia Lt. Gov. Geoff Duncan told "Your World" Monday that "trust is the only way to navigate through" the turbulent aftermath of the shooting death of Raynard Brooks by an Atlanta police officer last week.

Brooks was shot and killed Friday after he became combative while police attempted to arrest him in the parking lot of a Wendy's restaurant. Brooks, who had failed a field sobriety test, grabbed a Taser from one of the officers and fired it while he was being pursued.

"It absolutely grabbed my attention, it has grabbed our city of Atlanta's attention and our whole country's attention," he added. 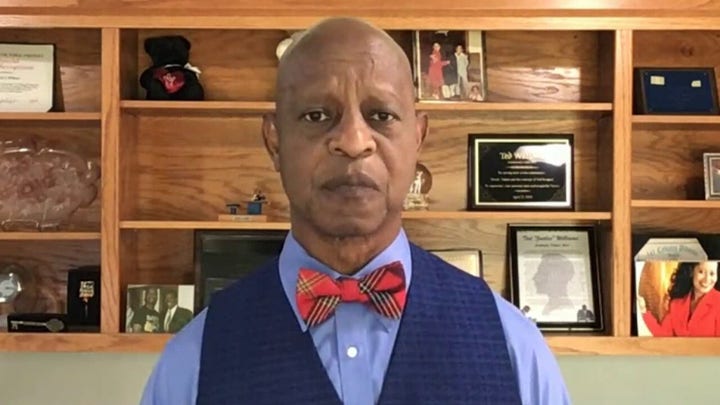 On Saturday, the Wendy's where the attempted arrest took place was burned down by a vigilante. Rolfe, who fired the fatal shoots, was fired on Sunday. One day earlier, police chief Erika Shields resigned.

When host Neil Cavuto asked Duncan whether Brooks' death could be compared to that of George Floyd, the lieutenant governor said he didn't see "any human way to compare disturbing events like that.

"I certainly am not capable of that, but I think the best opportunity for us in Georgia is to look for opportunities for us to continue to build trust ...," he said.

"Trust across all types of bridges and divides and looking for opportunities to earn that trust, not to just put words on a piece of paper."

Duncan added that he would like to see the Georgia State Senate pass a hate crimes bill, which narrowly got through the state House last year. Georgia is one of four states that does not have hate crimes legislation on its books.