Arthel Neville currently serves as a co-anchor for FOX News Live (Saturdays at 3, 4 & 5p ET/Sundays at Noon, 3 & 4pET) and is based in New York. Neville first joined Fox News Channel (FNC) in 1998, where she served as a contributor until 2001. She rejoined the network in 2010 as a New York-based anchor. Read More

Before returning to Fox News ten years ago, Neville helped launch a newly acquired Fox affiliate in San Diego. The station had only been airing programming from Los Angeles and Mexico. With Neville at the helm, the morning show shot to #1 - overtaking market mainstays.

Other professional highlights include: CNN’s Talkback Live with Arthel Neville and being selected as the third African American female to be inducted as a Distinguished Alum at the University of Texas at Austin. In 2017, Neville was awarded the Moody College of Communication's DeWitt Carter Reddick journalism award as their first African American female honoree. Past recipients have included Walter Cronkite, Bill Moyers, Dan Rather and Ted Turner.

Neville is proud to have had iconic journalist Ed Bradley as a career-long mentor. She started her career, while still a junior in college. Neville was a full-time journalism student at UT Austin and a full-time reporter at KVUE-TV (ABC). 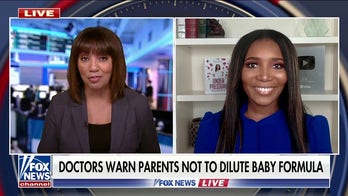 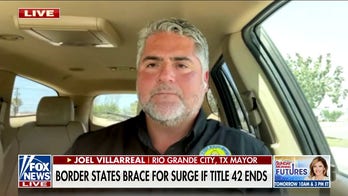 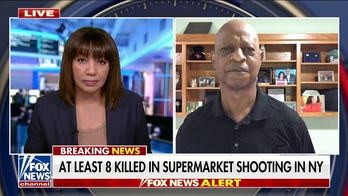 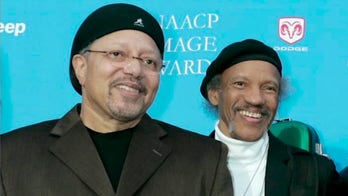 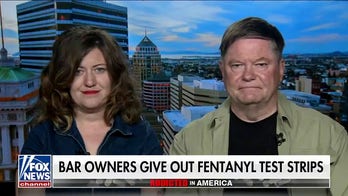 FentCheck co-founders Alison Heller and Dean Shold detail how their non-profit works to give out fentanyl tests strips to prevent drug overdoses. 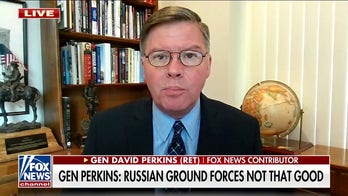 Retired four-star general David Perkins weighs in on Russia's invasion of Ukraine and highlights lessons to be learned on 'Fox News Live.' 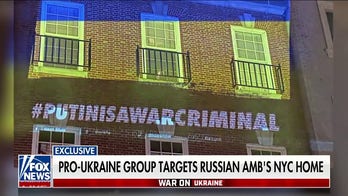 Eric Shawn reports on the protesters who shone a Ukrainian flag on the home of Russia's ambassador to the United Nations, sang the Ukrainian national anthem, and shouted 'Glory to Ukraine!' 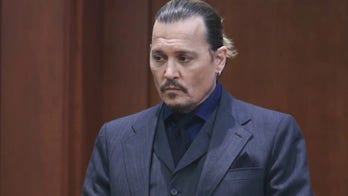 Constitutional law attorney Marc Smith weighs in on the latest from the trial on 'Fox News Live.' 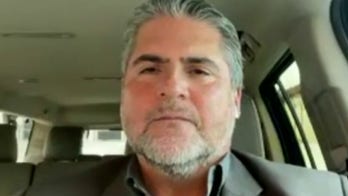 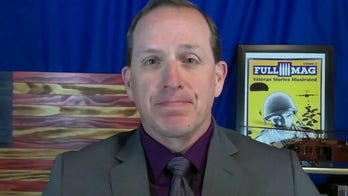