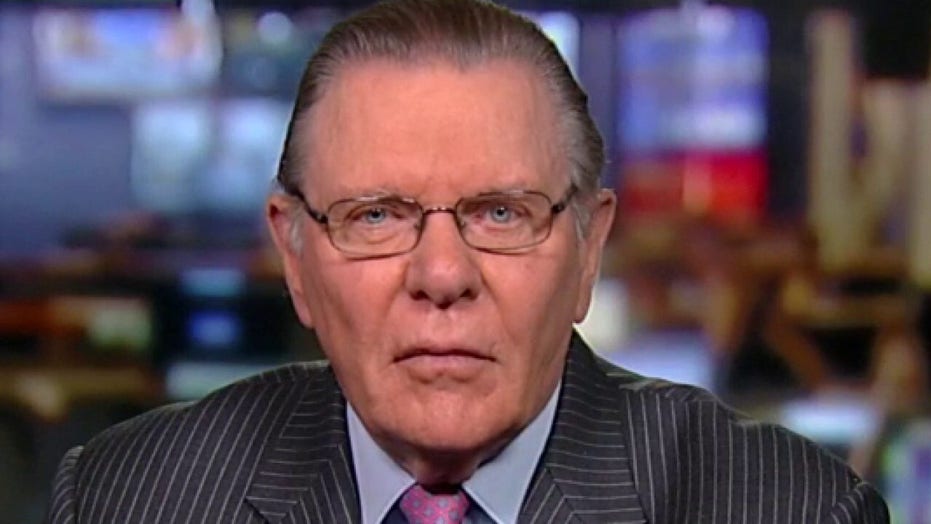 Gen. Jack Keane, a Fox News senior strategic analyst, reacted Sunday to a new U.S. deal with the Taliban that could see a reduction in violence and lead to the withdrawal of American troops from Afghanistan.

"We gotta have a healthy dose of skepticism," Keane told "America's News HQ." "Our government officials know the Taliban can't be trusted... everybody's clear right there."

Speaking at the Munich Security Conference on Saturday, Defense Secretary Mark Esper said the deal "looks very promising" but it was not without risk. Esper also told reporters that U.S. troop levels could be reduced to about 8,600 -- from 12,000 currently in the country -- if the 7-day truce is successful. However, Defense Department officials said counterterrorism operations will continue in the country.

Esper stressed that the possibility of a more permanent peace deal could be discussed.only after assessing the outcomes of this new agreement.

"This the beginning of a very long and challenging process," Keane explained. "A reduction in violence is not a ceasefire. The Taliban can't hold their hardcore organization from fighting... they're not a monolithic organization," he added. 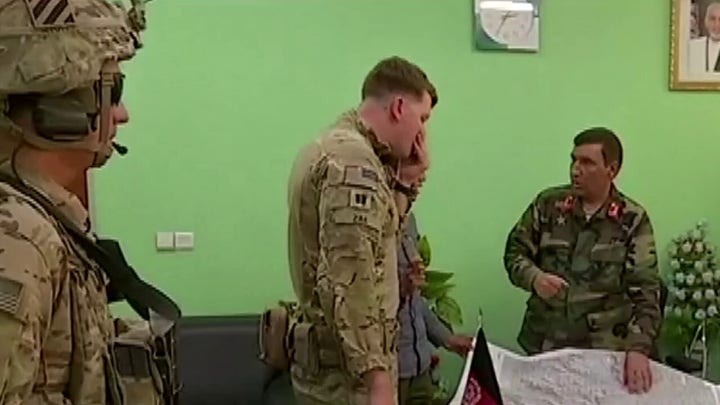 Keane said that while there may actually appear to be a reduction in violence, it may be in large part due to the time of year and not an indication of the Taliban's willingness to negotiate with the United States.

"We're in the dead of winter," he explained. "What they do in the wintertime is prepare for a spring offensive."

A peace plan with the Taliban would be a historic achievement for the Trump administration after 18 years of war in the region -- but Keane said he worried whether the removal of U.S. forces would enable Afghanistan to become "an epicenter for radical Islamic movements," that ultimately could pose a threat to the U.S. "Say anything, do anything, get the U.S. out of there and then come for that government and topple it," Keane said, stressing the importance of ensuring that a small group of U.S. counterintelligence officials remained in the region.

"People don't want to hear this but even if we had a peace settlement between the Taliban and the government, I still think you need a small force there with intelligence and counter-terrorism capability... to make certain that the Al Qaeda and ISIS do not do harm to the U.S.," Keane said.

He added, "the Taliban will not agree to that, so we'll see, but if we can get to that point, we're months away from this struggle." 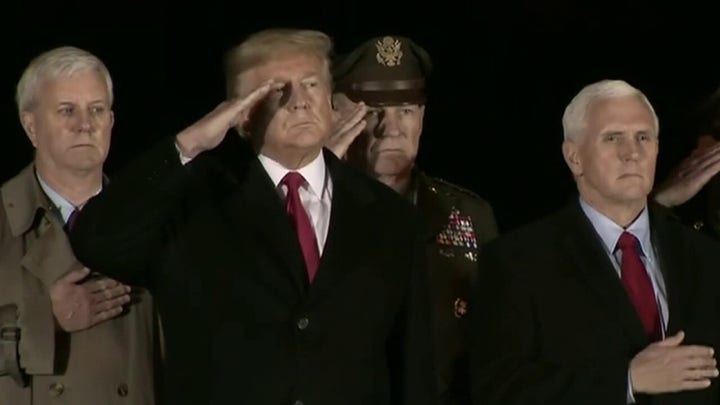 NATO chief Jens Stoltenberg said Saturday he supported the plan but stressed that the alliance's mission in Afghanistan would continue in the short and medium term.

Afghan President Ashraf Ghani refused to comment on many specifics of the plan but said the time had come to "find a political solution to stop the war." He said it was impossible to know whether the Taliban might take advantage of a drawdown in American military power in Afghanistan to reassert their own presence, but said the only way to find out was to "engage in the peace process."

"The critical test is going to be: will the Taliban accept an election?" Ghani said.

"For 18 years, the people of Afghanistan rejected the Taliban, they know they are the most unpopular insurgency of all kind," Keane concluded. "Ghani knows that and that’s why he’s making people know publically that if we actually have a deal, the Taliban have to participate in a political process, and I don’t see that happening."