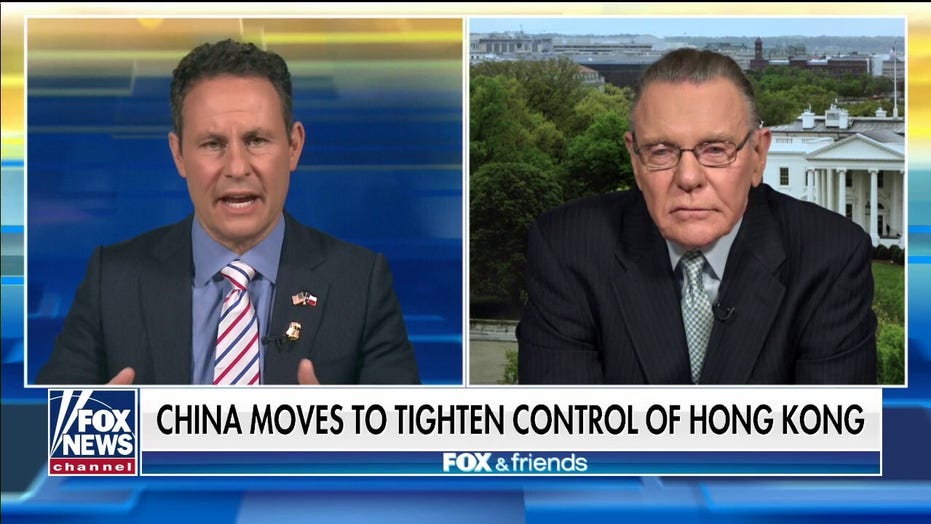 Gen. Keane on why China's moves against Hong Kong are significant

Fox News senior strategic analyst Jack Keane said on Friday that the Chinese government has stepped up its operations in the southern and western Pacific region since the coronavirus pandemic, aiming to demonstrate the "dominance" in the region.

“[The Chinese government] wants to break the resolve of our allies here in Hong Kong. This is a bold move on their part. They failed to get an extradition law because of this significant protest en-masse by the Hong Kong people,” retired General Keane told “Fox & Friends.”

“Now they’ve gone to their National Party Congress, the equivalent of our legislature."

The Chinese government will review new "national security" legislation in Hong Kong after two years of pro-democracy protests in an effort to employ control over the semi-autonomous city, a spokesperson for China’s parliament said Thursday.

Zhang Yesui said that the National People’s Congress (NPC) is considering a bill on “establishing and improving the legal system and enforcement mechanisms for the Hong Kong Special Administrative Region to safeguard national security.” 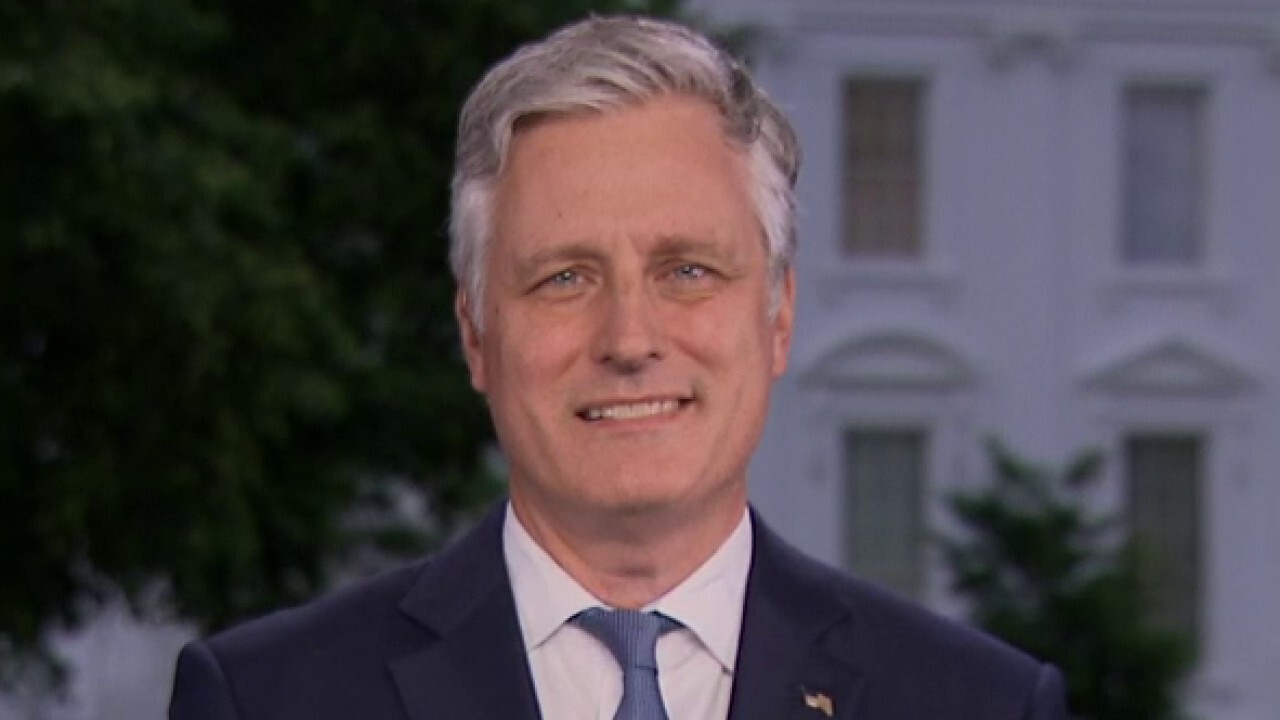 The bill would allow the Chinese government to suppress anti-government movements, like the most recent yearslong protests.

Hong Kong was a former British colony handed over to the Chinese government in 1997. Under the Sino-British Declaration, Hong Kong maintained a certain amount of autonomy from mainland China.

Article 23 of the Basic Law says that Hong Kong will “enact laws on its own to prohibit any act of treason, secession, sedition [or] subversion against the Central People's Government.”

But this law has never been passed. The last attempt by the Chinese government to exert a law that would enforce this rule was in 2003, which resulted in the city’s largest-ever protests, and the legislation was dropped.

“This is absolutely a movement away from the stated policy of one country, two systems, where Hong Kong will lose its autonomy and the Chinese Communist Party will eventually take control of the global financial center in Hong Kong.”

Keane said it would be a mistake to believe that Hong Kong would “sacrifice” the financial center to protect its regime, power, and influence.

“They clearly will sacrifice all of that for those ends. That’s the serious point here. This is a significant step if they enact this legislation because they’re absolutely moving directly on the people of Hong Kong,” Keane said.