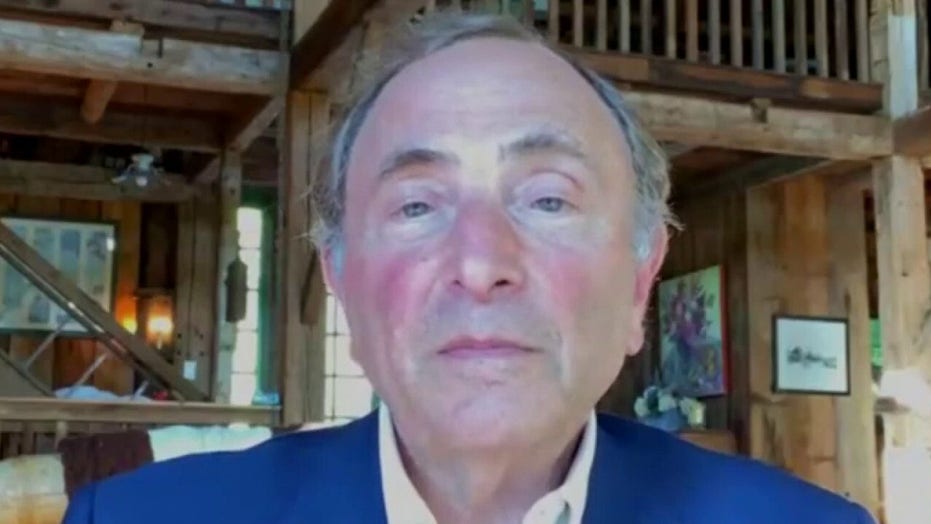 "We've completed this training camp, and we were testing players regularly. We entered the bubble on Sunday in Toronto and Edmonton ... "Bettman explained to host Bret Baier. "The last week of training, [we had] 2,400 tests, 800 players [tested] every other day, at least."

The commissioner added that the league had "no positive tests since entering the bubble on Sunday. We've been testing players [and] all our personnel every day. No positive tests. And we believe the bubble is working well because we've managed to be contained within our ... COVID-19 free environment, and we're hoping that we can maintain it." 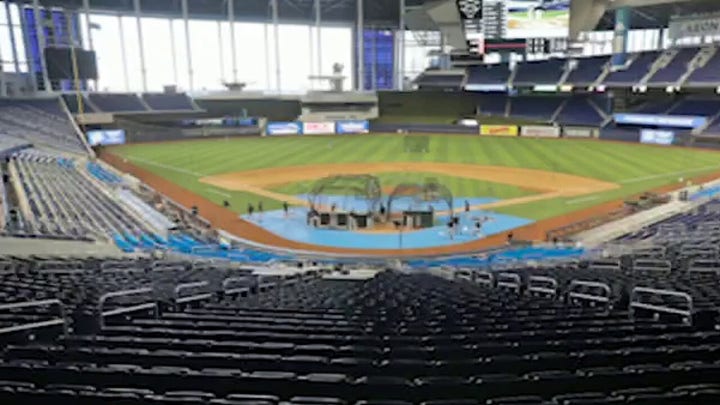 TWENTY PERCENT OF MLB TEAMS HAVE GAMES POSTPONED DUE TO CORONAVIRUS

If all goes well, the Stanley Cup will be awarded in late September or early October, depending on how long the final series goes.

The NHL will be hoping to avoid the issues that have plagued the restart of the Major League Baseball season, in which several teams have seen games postponed due to coronavirus outbreaks.

"Protocols are very strict. The players have been great in adhering to them," said Bettman, who noted that MLB is not keeping teams in a bubble. "In fact, one player [Washington Capitals forward Carl Hagelin] was quoted as saying being in the bubble is the safest he's felt since mid-March.'"

If an outbreak does occurr, Bettman said, "ultimately, what we do is gonna be determined by the medical people."