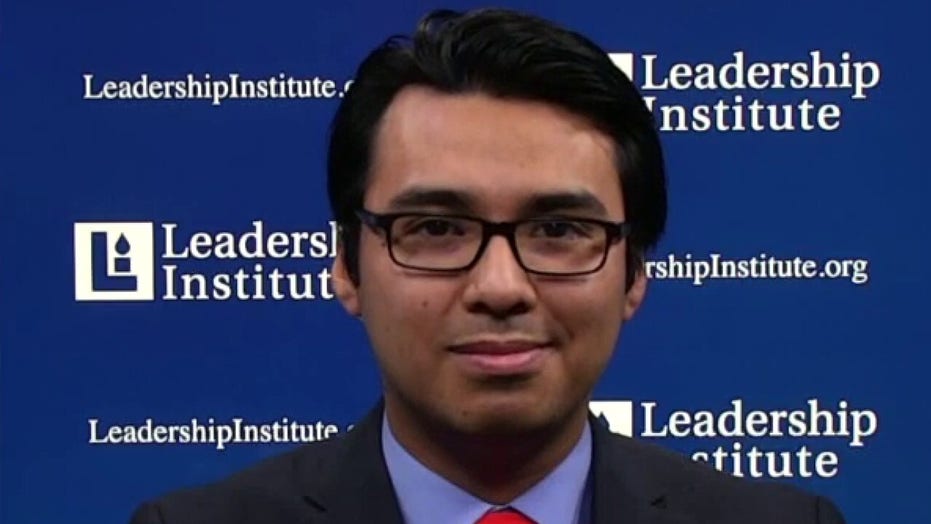 "Yet every single time that we have left-wing politicians ... that deny and ignore and even justify Antifa violence, it's only going to continue to grow."

Nadler made the claim Thursday during a debate in the House on Democrats' proposed police reform legislation.

"They couldn't utter the phrase 'black lives matter' and could barely [broach] the subject of police reform," Nadler said of House Republicans. "Instead, their amendments ... were errant nonsense, off-topic, dealing with imaginary things like Antifa and completely negating the entire purpose of the bill."

Nadales told "Ingraham Angle" host Tammy Bruce he was "indoctrinated" before he joined Antifa by Spanish-language media and his teachers to believe "America was my enemy, not because America rejected me, but because I kept being told that I was a victim."

"Thankfully, I started asking questions about this movement. And then, really I ... got the information that I needed and I realized that being part of it was something that I should've never been part of," Nadales said. "And now I'm glad that I'm condemning it. But one thing to remember is, where is Antifa really coming from? Because Mr. Nadler thinks that it's imaginary. Well, it's coming, oftentimes, from college campuses."