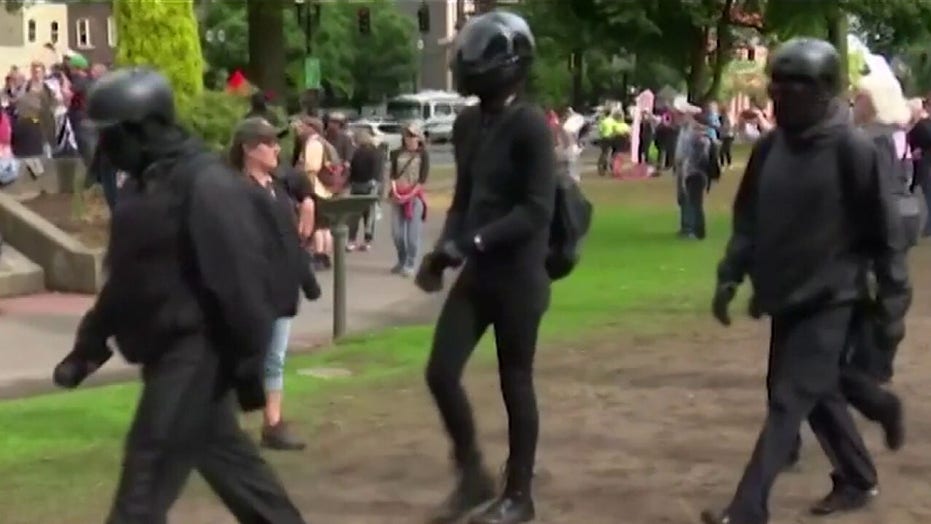 A former member of the radical Antifa organization told "The Ingraham Angle" Monday that the group's claim to be "anti-fascist" is a "false narrative."

Gabriel Nadales told host Laura Ingraham that he was in Antifa around 2011, and recalled it as the most violent group he had ever been part of. 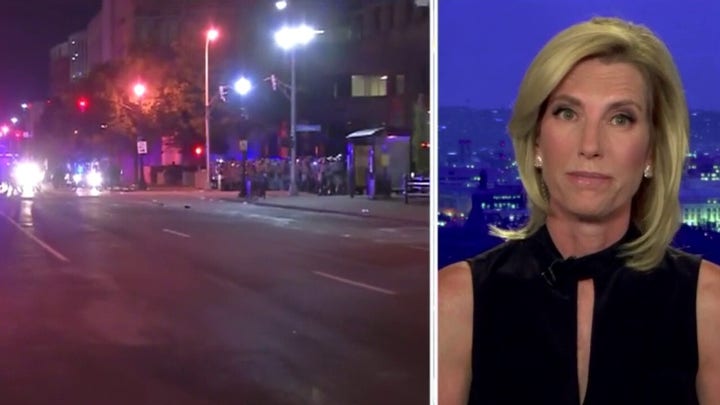 "I think it has to do with the fact that so many college administrators and college campuses ... allow Antifa to work under their noses," he said. "[Campus Reform] reported on a story from the University of Florida [this past fall]. It was an Antifa group openly recruiting in broad daylight.

"Let me just say this very clear," Nadales added, "We don’t allow ISIS to recruit on college campuses and we should not allow Antifa to do that either."

"Antifa pretends to be about fighting fascism, but then they define fascism as basically anything that does not conform with their radical leftist agenda; which goes back to exactly what President Trump is doing," he said.

"I’m incredibly happy that he’s finally declared Antifa a domestic terrorist organization because that really helps fight against this false narrative that Antifa is fighting anything but for their failed leftist socialist ideology."