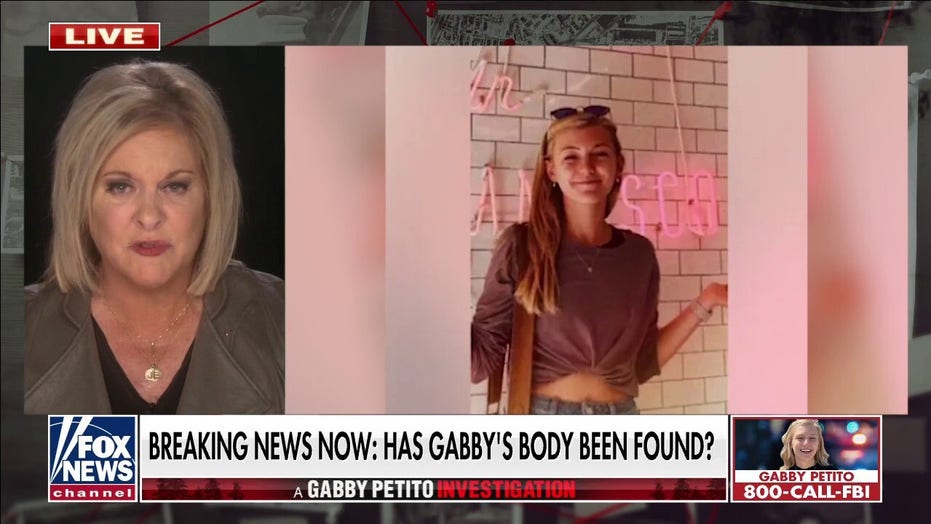 Nancy Grace: Has the frantic search for Gabby Petito come to an end?

On the Fox one-hour special, 'A Gabby Petito Investigation,’ host Nancy Grace announced that a body was found in the Grand Teton National Park in Wyoming. The FBI said the body matched a description of missing 22-year-old Gabby Petito.

"Has the frantic search for 22-year-old 'van life girl' Gabby Petito come to an end?" Fox Nation host and crime expert Nancy Grace posed at the top of her one-hour special, ‘A Gabby Petito Investigation.'

The answer, sadly, is yes.

On Sunday, authorities declared the body found near Grand Teton National Park was likely that of Gabby Petito, stating that the body matched the description of the missing woman whose disappearance has gripped the nation in recent weeks.

The North Port Police Department issued the following statement shortly thereafter: "We are saddened and heartbroken to learn that Gabby has been found deceased. Our focus from the start, along with the FBI, and national partners, has been to bring her home. We will continue to work with the FBI in the search for more answers."

Authorities stated the investigation is still ongoing, noting that the body has yet to be 100% positively identified — nor has a cause of death. 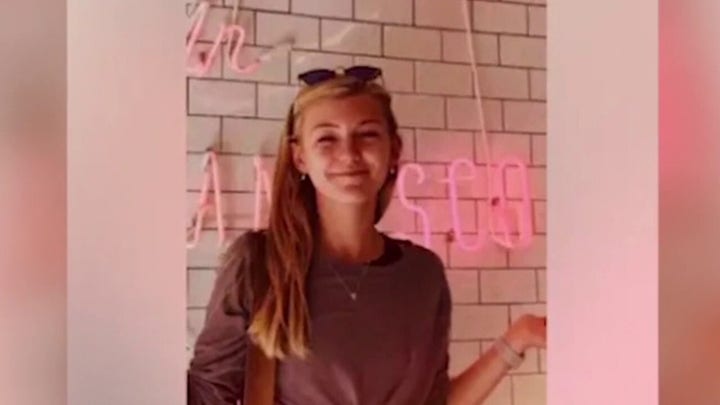 For three weeks, the missing 22-year old dominated news headlines - with multiple pleas from family members for help - as her whereabouts remained unclear until this weekend. But even as new developments have arisen, many questions remain unanswered.

"Where was she killed? How was she killed? When was she killed?" asked Grace Sunday night, to an all-star panel including forensic experts, a cold case investigator, and even a survival expert. The special also included live reports from Fox News' Laura Ingle and Charles Watson, both of whom were on the ground in Wyoming and Florida respectively.

Petito was last seen on Aug. 25 in Grand Teton National Park with fiance Brian Laundrie, who has now also been reported missing. Laundrie was largely uncooperative with police, and remains a person of interest.

"In the middle of the search for Gabby, boyfriend Brian Laundrie disappears," Grace pointedly remarked, giving the floor to psychoanalyst Bethany Marshall.

"Brian Laundrie did not like to have separation between him and Gabby," Marshall asserted. "I think what happened that day is he became jealous and enraged… They got into an altercation, he attacked her…"

For more information on the investigation into Gabby Petito's disappearance, watch the one-hour special on Fox Nation, available Monday.