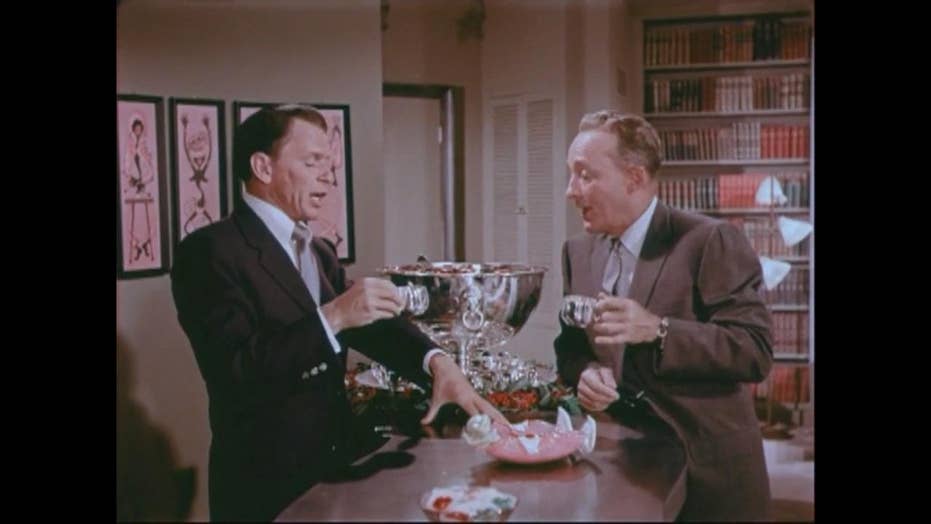 Frank Sinatra and Bing Crosby's 1957 Christmas special has returned to Fox Nation just in time for the holidays in an iconic throwback marking over 60 years since the episode first aired.

Filmed in color but originally broadcast in black and white, "Happy Holidays with Bing and Frank" features the legendary Frank Sinatra joined by crooner Bing Crosby in a special edition of Sinatra's popular show.

In this episode, available now on Fox Nation, Crosby pays a visit to Sinatra's home in preparation for Christmas, and the duo celebrates the occasion performing many of the Christmas classics, including Sinatra's version of "Mistletoe and Holly" and Crosby's famed "White Christmas." 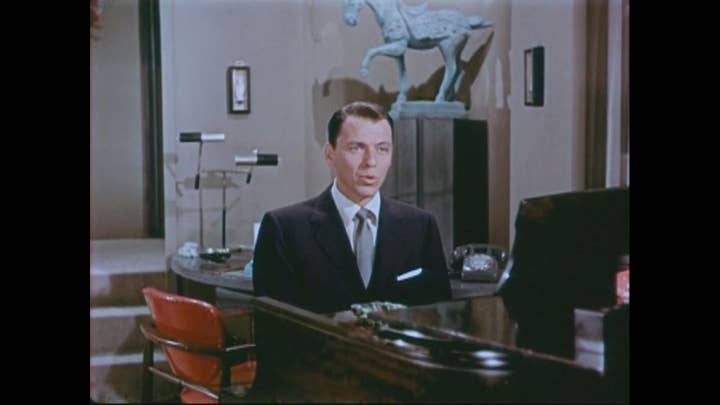 Nelson Riddle, who provided the music for many of Sinatra's most popular albums, led the orchestra in what one reviewer called a "lush and romantic" arrangement.

The episode, directed by Sinatra, has a sentimental undertone, as families across the country spent their holidays in anticipation of the celebrated duo.

Now, 63 years later, "Happy Holidays with Bing and Frank" is back.  And also available exclusively on Fox Nation is country music legend Johnny Cash's "10th Anniversary Johnny Cash Christmas Special."  The holiday special was released in 1985 and features a compilation of all his annual Christmas shows.