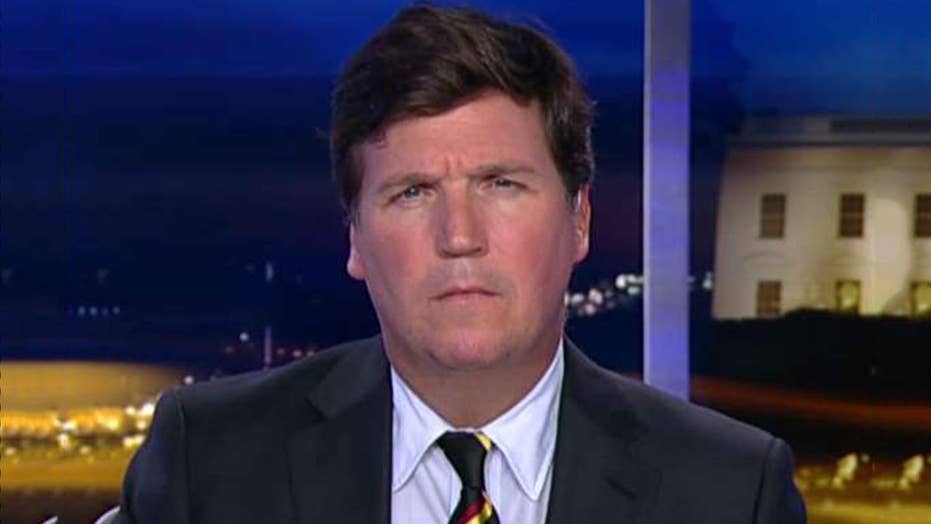 Impeachment inquiry is turning into a waste of our times.

Fox News Channel’s coverage of impeachment hearings continued to outperform all other broadcast and cable news networks among total viewers during the second day on Friday, according to early Nielsen Media Research data.

FNC topped broadcast networks, too, averaging 2.7 million viewers when the hearing was aired on ABC, NBC and CBS affiliates from 9-11 a.m. ET and 1-2 p.m. ET.

FNC’s audience carried over to primetime, as it topped MSNBC and CNN across the board on Friday night. Fox News averaged 3.2 million viewers from 8-11 p.m. ET, compared to 2.9 million for MSNBC and 1.3 million for CNN.

FNC also topped all competitors during first day of open impeachment hearings on Wednesday, 2.9 million viewers between 10 a.m. and 4 p.m. ET during the hearing before the House Intelligence Committee.

The House Intelligence Committee’s second week of hearings are scheduled for Tuesday morning.