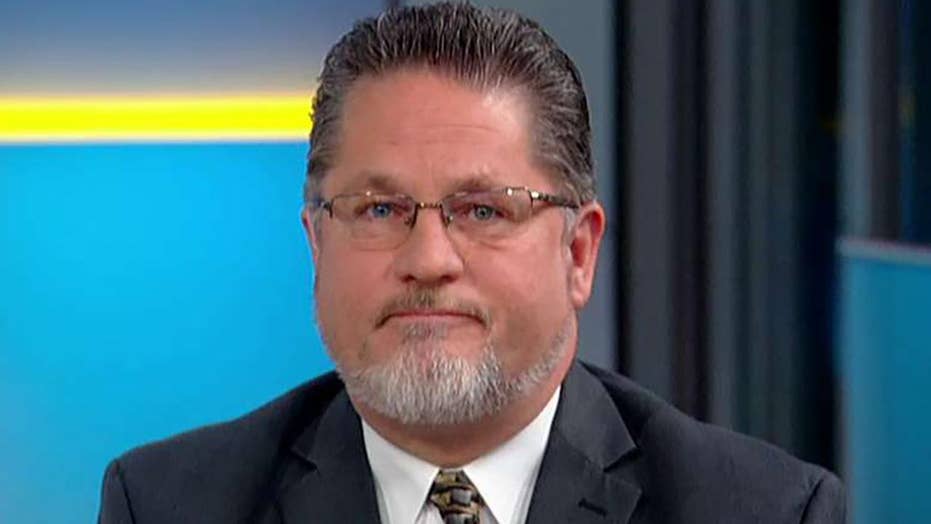 A former federal prison guard pushed back Wednesday on what he sees as "erroneous" narratives on the circumstances surrounding the apparent suicide of Jeffrey Epstein.

"The checks would not have made a difference. If somebody wants to harm themselves in a federal prison setting, our policies are very clear -- it could be accomplished in less than 10 minutes," said Jack Donson, who said he's familiar with the jail where Epstein was being held as he awaited trial for the alleged sex trafficking of underage girls.

"I've heard so much erroneous reporting on this story," he said on "Fox & Friends," scoffing at the conspiracy theories that argue Epstein could not have committed suicide in the unit where he was being held.

Guards at the New York City jail are suspected of falsifying log entries to show they were checking on the alleged sex trafficker and other inmates with greater regularity than was the case, according to a Tuesday report.

The surveillance video reviewed after Epstein’s death shows guards at the Metropolitan Correctional Center did not make some of the checks they claimed to have made in their logs, a source told the Associated Press. Citing unnamed officials, The New York Times reported that the guards fell asleep at some point and did not check on Epstein for up to three hours.

Donson believes Epstein would have had plenty of time to carry out the act, and gain access to the materials in his cell to accomplish it, since he was no longer on suicide watch at the Special Housing Unit (SHU). He said even if Epstein was being checked on every 30 minutes, a suicide was possible.

"Once they're off [suicide] watch, back in SHU, they have access by policy to property, sheets, sweat clothing, things like that," he explained, arguing that Epstein's death shows how common suicides are in prison and the need for broader reform.

He said he hopes low-level staffers do not end up taking the blame for Epstein's death because the issues at play are "systemic," especially with understaffed facilities and overworked guards.

In an op-ed for The Hill, Donson said the headlines after Epstein's apparent suicide helped reinforce "my belief the federal prison system, social media and the political environment are beyond reform."

"I wasn’t surprised that Epstein had committed suicide; nor did I think ineptness on the part of prison officials was to blame. My initial thought was that suicide made perfect sense from a practical correctional policy perspective," he wrote.

"Our federal correction system is broken, but it’s not because of Epstein’s suicide. No one can stop a person from taking his life in a federal prison if that is his end game."