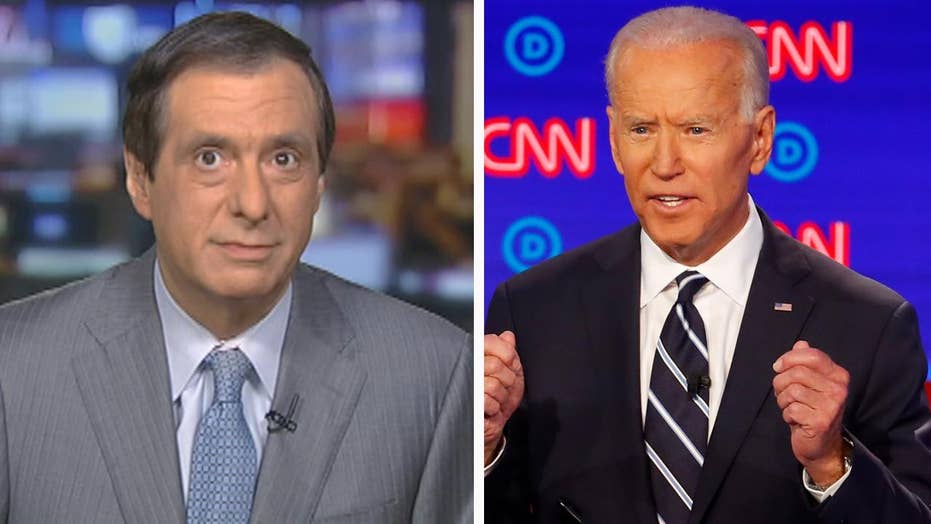 'MediaBuzz' host Howard Kurtz weighs in on the second Democratic primary debate where many of the liberal candidates attacked Joe Biden over Obama's legacy.

There was a moment in the presidential debate when Joe Biden said something that somehow sounded absurdly out of step to the free-swinging progressives on the stage.

"If you cross the border illegally, you should be able to be sent back. It's a crime," Biden said.

Think about that. The former vice president of the United States says we should enforce our immigration laws, and that brands him as a man of the past. 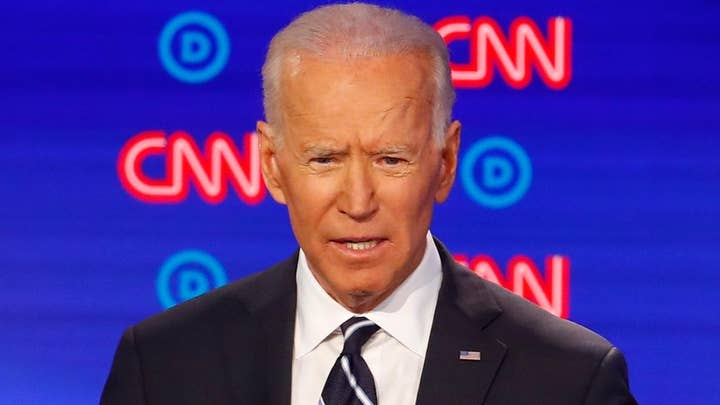 It was one of many ways that those running for the 2020 nomination are increasingly turning on the record of Barack Obama, who left office just 2-1/2 years ago. How that helps them beat Donald Trump is a mystery to me.

The context was the Obama administration’s deportation of nearly 800,000 illegal immigrants. When Biden wouldn't repudiate that, Julian Castro said, "it looks like one of us has learned the lessons of the past and one of us hasn't." And Cory Booker chided Biden for not being willing to say whether he had dissented from the Obama approach.

Suddenly, the 44th president's record is being openly dissed by the new, more woke generation of those who covet the office he once held.

Biden, in a gaggle with reporters yesterday, called such criticism "bizarre."

"Like young adults seeking to break away from their father’s shadow," The Washington Post says, "the candidates who gathered in Detroit to debate the party's future this week repeatedly challenged Obama's record, both directly and indirectly, as too timid, misguided or insufficient for the moral challenge of the moment."

The party's entire health care debate is essentially a repudiation of ObamaCare. After all, Democratic presidents since Harry Truman wanted to do health care reform, and Obama got it done. His program had problems, kicked some people off their plans and hit others with big premiums. But it did expand coverage and is now relatively popular.

Rather than building on that, which Biden wants to do — naturally he wants a share of credit for the program — Bernie Sanders, Elizabeth Warren and others would throw it out. They want an entirely government-run system that would take private insurance away from 150 million Americans. Harris also wants "Medicare-for-All," now with a carefully circumscribed private option, but it still abolishes employer-based insurance.

Why these Democrats want to junk Obama's signature domestic achievement for a program guaranteed to scare off many general-election voters is hard to grasp.

eanwhile, it’s been amusing to watch the pundits

Politico's headline: "Biden Was Not That Bad — And Not That Good."

Liberal Times columnist Frank Bruni: "I Wanted So Much More from Joe Biden." 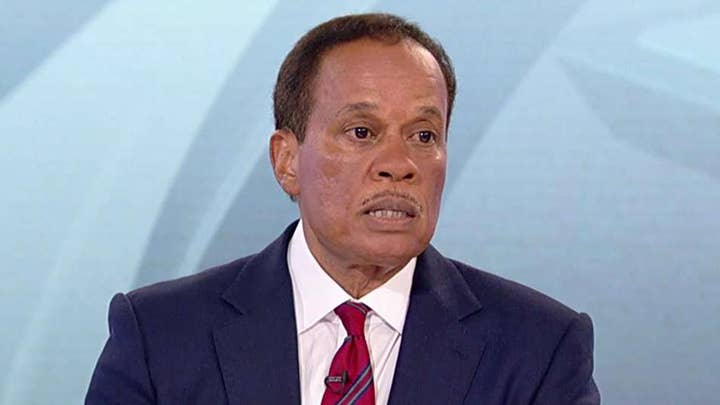 Now observers can obviously differ on the strength of Biden’s performance, but he was 500 percent better than last time.

Biden went into the CNN debate with the pundits saying he needed to be more focused, more energetic, and more prepared to criticize the other candidates. He did all those things, especially when taking on Kamala Harris and Cory Booker. He also got scuffed up in the process, which is hardly surprising considering at times it was nine against one.

The mainstream media have never liked the Biden candidacy. Most journalists and commentators find him too old, too uninspiring and insufficiently liberal. They predicted doom before he got in the race, wrote his obituary after the MSNBC debate, and are decidedly lukewarm in the wake of the Detroit debate.

"I think I represent the party," the ex-veep said at a gaggle yesterday. "I think my views are where the vast majority of the Democratic Party are."

The race will ultimately turn on whether Biden is right, not on the prognosticators and the Twitterverse that are convinced he is not.