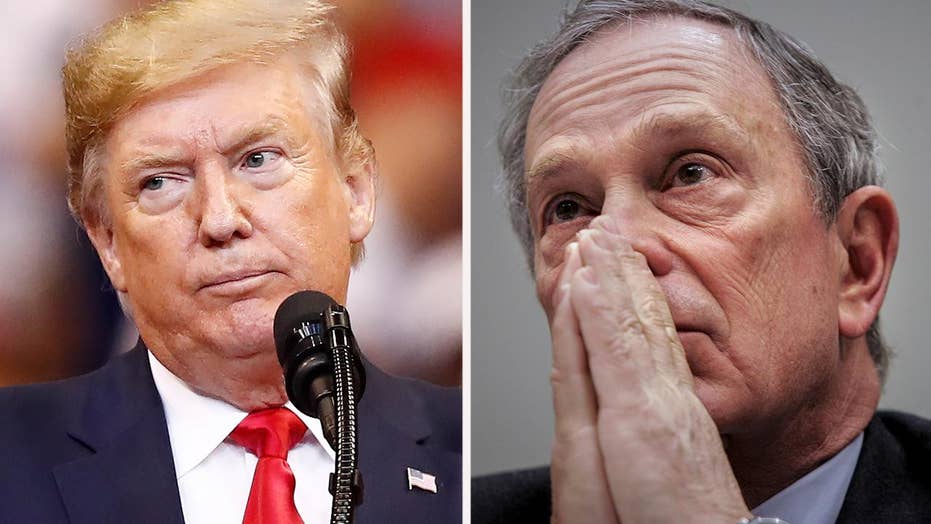 Can investigate Trump but not its founder.

Bloomberg News’ controversial decision to investigate President Trump, but not his political opponents, has been largely ignored by the mainstream media, according to a new study.

Bloomberg News announced last week that it wouldn’t investigate its namesake owner, Mike Bloomberg, while he runs for president, or any other Democratic presidential candidate for that matter, but would continue to investigate President Trump.

Media Research Center director of media analysis Tim Graham monitored ABC, CBS, NBC and PBS since Bloomberg officially announced his candidacy on Nov. 24 through Tuesday afternoon and reported they had “failed to utter a single word – positive or negative or neutral – on their major morning or evening or Sunday interview shows” regarding Bloomberg’s policy.

Bloomberg News’ new policy prompted Trump’s 2020 reelection campaign manager Brad Parscale to announce on Monday that Bloomberg reporters would no longer receive credentials to rallies or campaign events because ‘they have declared their bias openly.”

Bloomberg’s entrance to the race came only 10 weeks before primary voting begins and was considered an unorthodox move that reflects anxiety within the Democratic Party about the strength of its current candidates. As a centrist with deep ties to Wall Street, Bloomberg is expected to struggle among the party’s energized progressive base.

Bloomberg returned to the Democratic party last year after switching his affiliation to Republican in 2001 to run for mayor of New York City, where he served three terms.