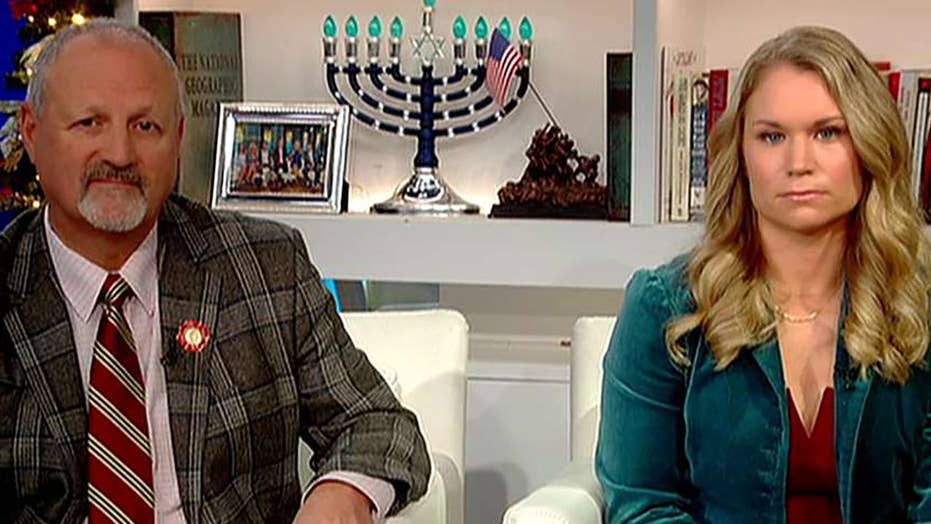 Tunnel to Towers continues their season of hope by paying off the mortgage of the Koppenhafer family.

In the spirit of the holiday season, Tunnel to Towers' Frank Siller appeared on “Fox & Friends” to present a paid mortgage letter to the widow of a fallen Marine.

Siller brought with him a large binder, showing the long waiting list of other Gold Star families whose mortgages he hopes can also be paid off.

TUNNEL TO TOWERS CEO: TAKING CARE OF GOLD STAR FAMILIES 'SHOULD BE OUR CONTRACT WITH AMERICA'

“I brought with me today something that I want people to see. This is a waiting list, you know, of so many great families that have died for you and me. We have to take care of these families. We have a lot of work ahead of us,” Siller said. 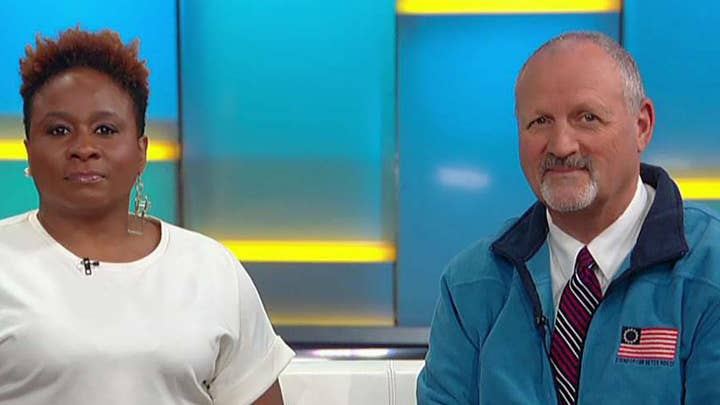 Siller handed the letter to Renae Koppenhafer, the widow of the fallen Marine Scott Koppenhafer who was killed on a mission in Iraq.

“This is your paid full mortgage. Congratulations. You paid a big price for that. And the least we can do as a nation,” Siller said as he handed Koppenhafer the letter.

“Scott was deployed in Iraq and they were on a mission in Iraq. And unfortunately, they were under enemy fire and that’s when he was injured along with a couple of other Marines and task forces that were with them,” Koppenhafer said.

When Koppenhafer was given the letter showing that her mortgage was paid off, she expressed gratitude for the Tunnel to Towers support.

“It was a huge relief. The pressure didn’t have to change our life right away. It was really taken off. Now we can process and figure out what the next steps are,”  Koppenhafer said.

Siller said that Tunnel to Towers is dedicated to making sure that Gold Star families like the Koppenhafers will never have to worry about being homeless because of the sacrifices their relatives or significant others made for the country.

Siller said that Tunnel to Towers is delivering 24 mortgage-free homes in 24 days from December 1st to the 24th.

“We’re so proud of what we’ve been able to do,” Siller said.

Tunnel to Towers is a non-profit organization that supports Gold Star families through $11 minimum donations from people around the country. It was started in honor of Siller's brother, Stephen, who ran through the Brooklyn Battery Tunnel toward the Twin Towers on Sept. 11, 2001, while wearing 60 pounds of gear. Siller was one of 343 members of the FDNY who were killed that day.