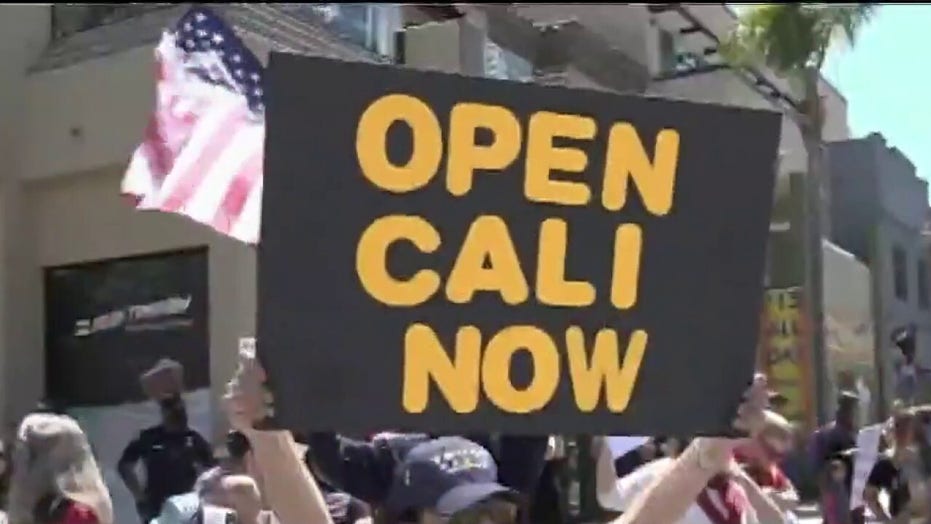 COVID and the Constitution: Balancing personal freedoms and public safety

A reporter says that Facebook removed a "silly" meme she posted about English rock band The Cure because it contained false information about the coronavirus pandemic that could cause physical harm if taken seriously.

The meme was an image of the band with the caption, “I’m no expert on COVID-19 but this is The Cure.”

“No reasonable person would think that their musical prowess conveys upon them any sort of medical expertise, but that didn’t stop Facebook from taking down the lighthearted meme I posted back in March,” Mediaite’s Sarah Rumpf wrote.

“I originally found the meme… circulating on social media when the coronavirus pandemic was just starting to affect the United States. I thought it was irreverent but not offensive… I shared it on my Facebook page on March 24,” Rumpf wrote.

Rumpf said she received a message from Facebook that the post was removed because it violated the tech giant’s “Community Standards on misinformation that could cause physical harm.”

She said Facebook noted it encourages free speech but doesn’t allow “false information about COVID-19 that could contribute to physical harm.”

Rumpf said Facebook then directed her to a screen explaining what steps are taken to keep misinformation off the platform – but she doesn’t think her meme fit the criteria.

“I must have been asleep for days, because I cannot explain how that applies to an obviously silly meme, posted over two months ago — either Facebook’s algorithms are drunk or their human reviewers are the fussiest spoilsports on the planet,” Rumpf wrote.